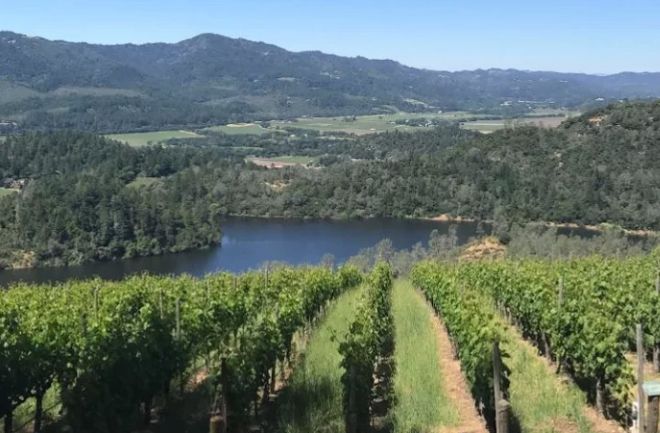 From the Sonoma County Winery in California, USA, a major leak of wine has occurred. On Wednesday, January 22, about 367 thousand liters of the alcoholic beverage fell into the local River River, CNN reports.

Poured wine was enough to fill 500 thousand bottles. The price of one bottle of such a drink is about $ 27.

The cause of the river pollution was technical malfunctions at the winery. One of the tanks in which the wine was like processing gave a strong leak. As soon as the staff noticed a leak, they tried to pump the wine into another tank. A large amount of spilled product colored the red channels and the pond, overflowing them. Wine fell into a stream, and then into a river that flows into the Pacific Ocean.

A spill can temporarily disrupt the river’s ecosystem. Sour unprocessed wine can cause the death of fish and poison river plants and small inhabitants, which serve as food for larger fish. Local activists advocating for water bodies note that earlier, more serious pollutants also got into the river. About 50 volunteers from the non-profit organization of Sonoma County volunteered to monitor the condition of the stream and river affected by the unusual spill. 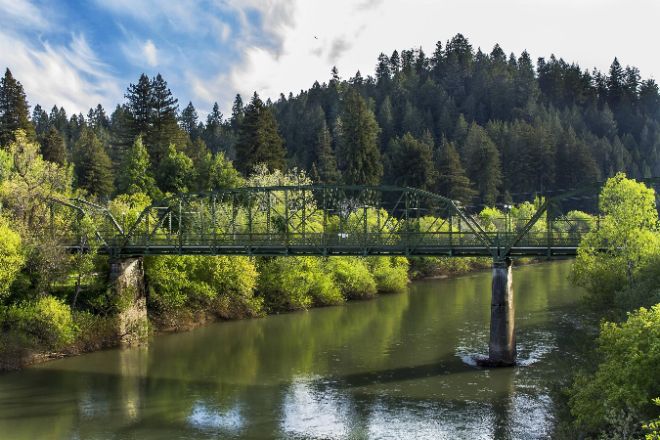