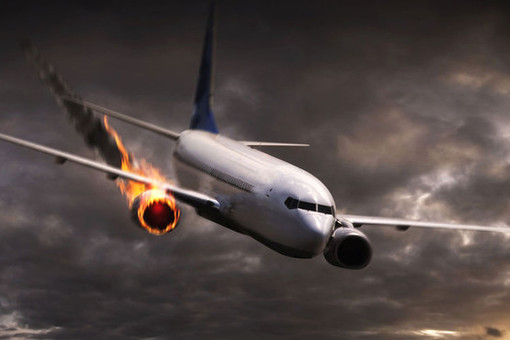 The plane, following the route New York-London, was forced to immediately land at the Boston airport due to a fire on board.

It is noted that the crew members were able to extinguish the fire themselves, but decided to check the plane and called firefighters in Boston.

After landing, 217 passengers were taken out of the plane. At the moment, they are looking for a new airliner that will take them to their destination.

The incident resulted in several injuries, but they have no serious injuries.