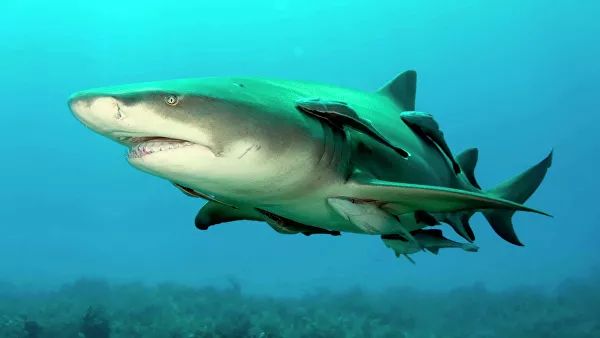 American Justin Staller was bitten by a shark while on vacation with his family in the Florida Keys, USA Today reported.

While swimming, the man saw a small fish among the stones and decided to move it away from the children frolicking around. At that moment, a lemon shark swam up to him and attacked him.

His family and friends only learned about what had happened when Staller got on the boat and screamed. They found he had a 15-centimeter bite wound and took him to the hospital.

The man admits that he was very lucky – the shark did not touch the bone, so he lost a little blood.

“I am not angry at the shark. I was more upset that I could not swim the next day,” the publication quotes him as saying.

It is also noted that Staller had previously survived an alligator attack and a spider bite.