A passenger plane caught fire at the airport in Tokyo 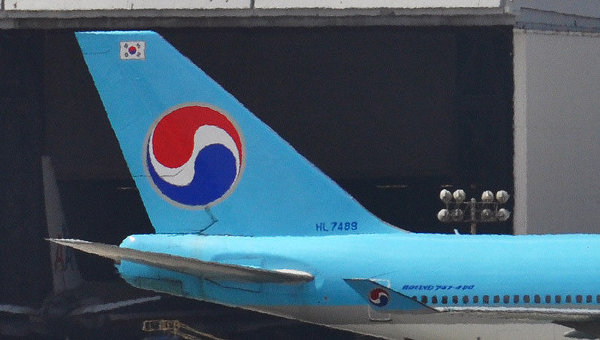 The plane burned, the left engine and wing. It is known that the 320 passengers were evacuated. The fire was quickly extinguished and a fire nobody has suffered