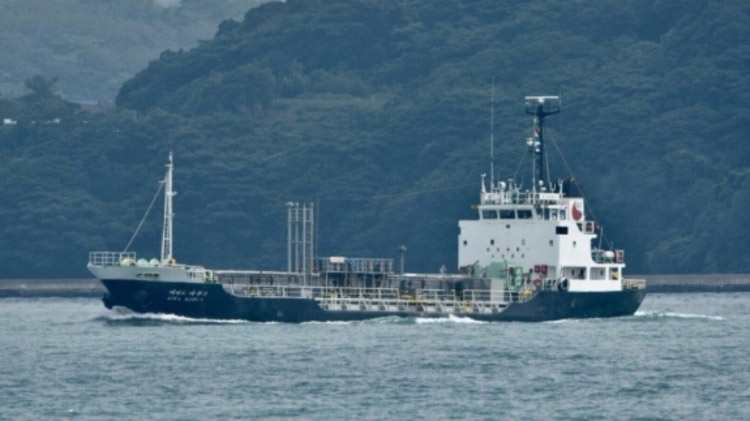 In the Seto Inland sea in Yamaguchi Prefecture distress tanker “Iwamaru” with 400 tons of hydroxide on the Board. According to the Japan Coast guard aboard four crew members evacuated, they were not injured. It is unknown whether there was a leak harmful chemicals into the sea.

According to local media, the vessel is 50 metres long and partially went under water, badly if. Experts find out what caused the incident and whether there is a hole in the side of the tanker. Sodium hydroxide or caustic soda is the most widespread alkali. When contact with skin may cause burns in case of contact with eyes — blindness. Also the vapors can harm the respiratory system. Sodium hydroxide gives a strong chemical reaction, is highly soluble, releasing large amount of heat.