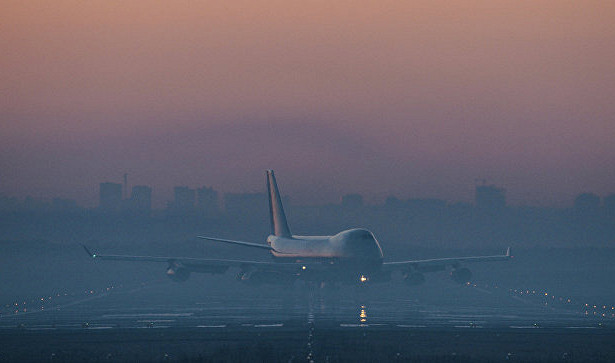 Hundreds of passengers of the Israeli airliner, who made an emergency landing on the way from New York to Tel Aviv, spent 12 hours in a snow-covered Canadian air base before they were flown back by a reserve aircraft.

Interrupt the flight and look for the nearest airfield to the crew of the Boeing-747 had less than two hours after take-off because of the triggered signal of a fire in the chassis.

Hundreds of surprised passengers were forced to stay on the plane. On the airfield they were forbidden to go out because of the severe frost, which reached a mark of minus 30 degrees.

The airfield where the airliner landed was the base of the Canadian Air Force Goose Bay, where there is no necessary infrastructure to receive and accommodate such a number of passengers.

The crew tried to repair the malfunction on its own. When it did not, a backup aircraft was sent to Goose Bay, which should take passengers to Tel Aviv.