At an air crash in Pakistan nobody has survived 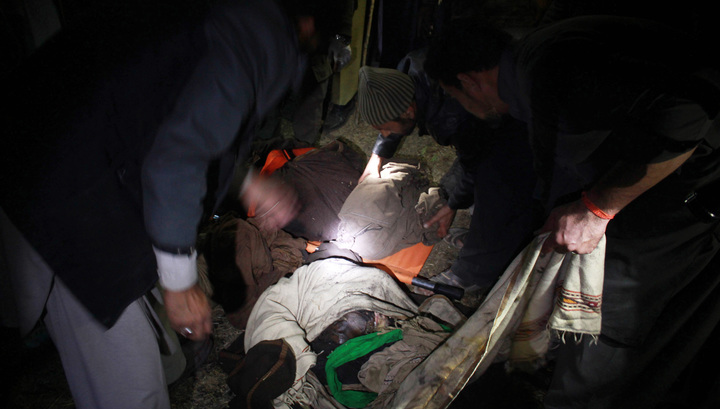 Bodies of 46 dead at the crash of an airliner in the northwest of Pakistan are found.

Rescuers have taken from under fragments of the airliner which was wrecked near Abottabad (province Hayber-Pakhtunkhva), bodies of 46 dead.

According to Department of Civil Aviation of the Islamic republic, any of 48 people who were aboard hasn’t survived.