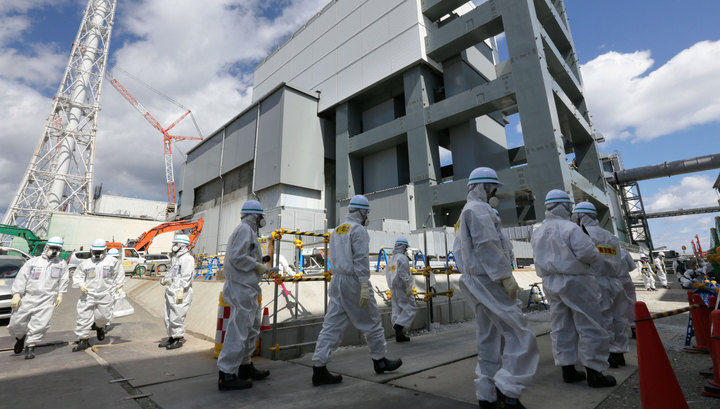 Emergency plant “Fukushima-1” an unexpected failure occurred in the supply of electricity. A situation happened today, June 28, 2016. According to the administration of the NPP, got the work of cleaning systems for contaminated water from radioactive substances.

Also partially stopped the device, ensuring the preservation of the wall of the permafrost around a nuclear power plant. This wall prevents the inflow to the territory of the nuclear power plant groundwater, which can then pass into the ocean of radioactive substances.

The administration of the station, said that the reason for concern is the threat to the environment is missing. Water into the damaged reactors for their cooling continues to flow normally.

March 11, 2011 tsunami that struck a nuclear power plant “Fukushima-1” has failed, the power supply system and cooling. The result was a nuclear meltdown in three reactors. All this was accompanied by explosions and releases of radiation into the atmosphere. Due to the extensive contamination of adjacent territories and from there was evacuated about 80 thousand people. Currently, the area where the accident occurred, to a significant extent, deactivated.