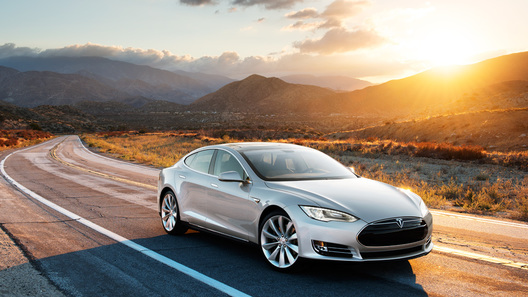 Autopilot Tesla became one of the most advanced and probably the first, which became EN masse and actively used in production cars. However, the first really serious problems the company also brought it: in the US, Tesla on autopilot for the first time provoked a fatal accident.

Sedan Tesla Model S at high speed, moving on autopilot on the highway, when in front of him in a row rebuilt the truck. Automation did not react to the appearance of the obstacle and the vehicle did not reduce speed flew under the long overhang of the truck. The driver, who had no time to react and take control for himself, died on the spot.

The investigation into the deadly crash took the National Board of the USA on traffic safety, which has yet to find out what was the cause of the failure of the autopilot. In most of Tesla’s assume that the system is not managed to distinguish the white trailer with the bright sunlight (the sun at that moment shone directly “in a forehead” from moving vehicles). For this reason, not responded and the driver, which in some fatal moment, dazzled by the light. According to another version, the system was confused by the long overhang of the trailer: due to the large ground clearance of the radar did not see the obstacle.

By the way, this overhang Tesla called the main reason for such severe consequences. The company noted that if the car crashed directly into the trailer, the driver would still be alive – have already been many such accidents, which confirm that the body is the Tesla safe in the event of a collision. However, the car went under the truck and not hit her, that the collision proved fatal.

Tesla also said that it was the first fatal accident involving the autopilot for more than 200 million kilometers, which autopilots Tesla has already managed to pass a total of worldwide (these figures are provided by the company). For comparison, the US is experiencing one fatal accident 150 million kilometers of the total fleet of the country. Such summary statistics allows the company to claim that its system of automatic piloting is still safe.

However, the company again urged drivers to take responsibility for the use of the autopilot, to follow the road and keep your hands on the steering wheel even when the car is running on automatic.