Blackout in the Far East of Russia 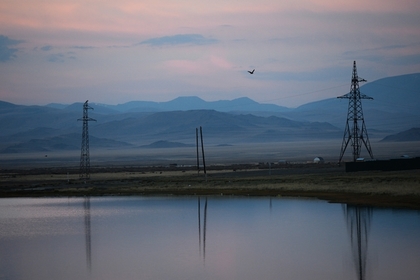 The closure of the large power supply in the Far East occurred on the power transmission line owned by MES Vostoka. This was reported by a representative of the Far Eastern Distribution Company (DRSC).

According to the DRSK, on ​​August 1, electricity was partially cut off in the Amur Region, the Jewish Autonomous District, the Khabarovsk Territory, Primorye and southern Yakutia. At 17.30 Moscow time, the power supply was restored.

On August 1, the media reported that a significant part of the Far East remained without light because of the accident at the Bureyskaya HPP. After the accident, all five hydroelectric power stations of the hydropower plant disconnected. The station reduced the load from 1,400 megawatts to zero, but later three units were earned. Other power plants collided with problems. The Ministry of Energy said that the malfunction was due to a short circuit on the power line.

Problems were observed in Khabarovsk, Komsomolsk-on-Amur, Nakhodka, Blagoveshchensk and many other settlements. In the region, trams, trolley buses, as well as freight and passenger trains stopped due to lack of tension. The accident provoked a temporary cessation of electricity supplies from Russia to China. It was reported that the light was not there for about an hour.