California built “refuges in the event of the Apocalypse” 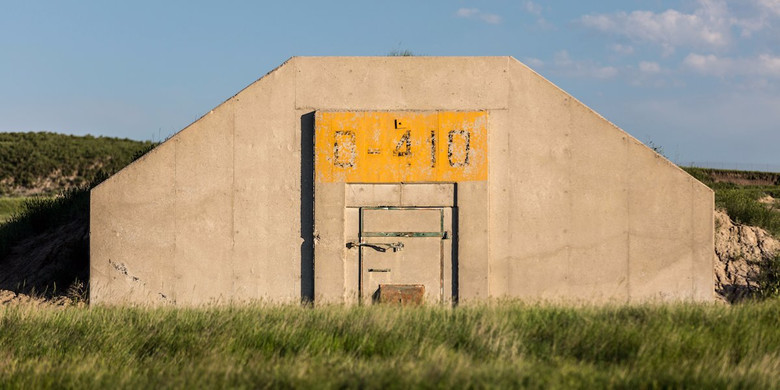 The company Vivos Group is building bunkers in California in case of the end of the world. These modern-seekers are fully equipped and able to withstand even a nuclear bomb hit. 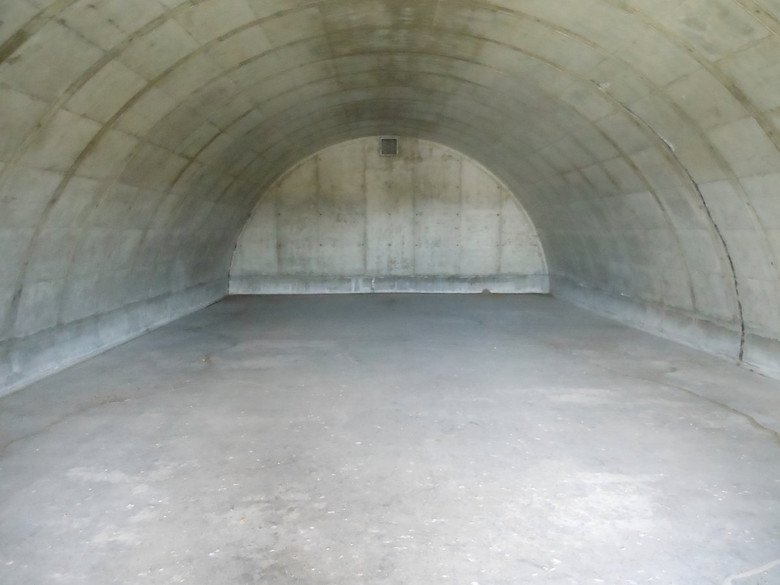 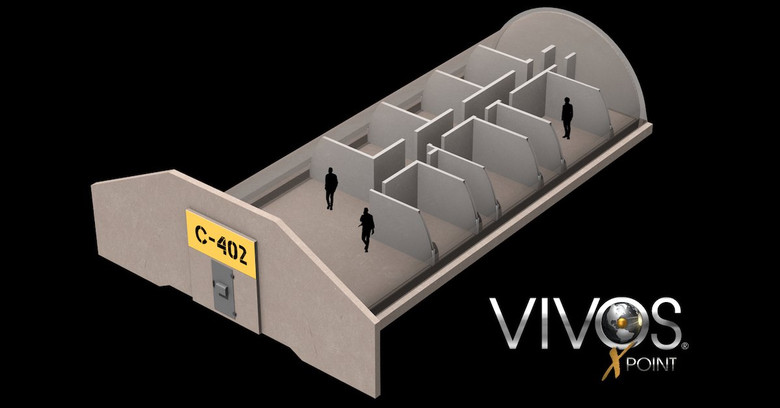 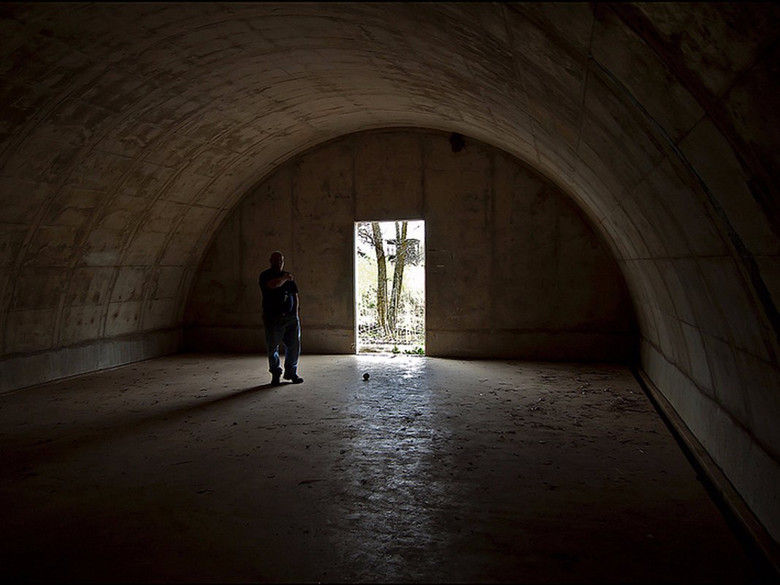 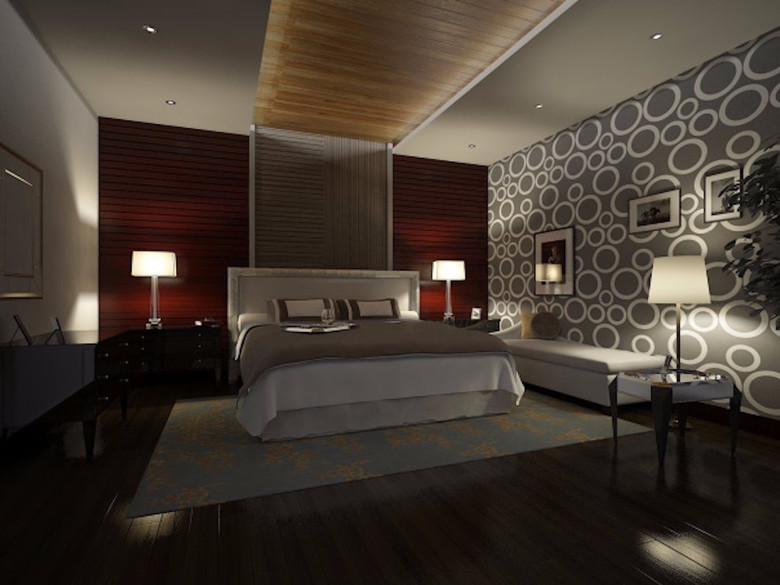 HPoіnt Vivos bunker is the largest private city in the world and is designed for 5,000 people.

“This is the place where you want to find yourself, when the end of the world comes”, say producers. But still all the bunkers are empty there is no one willing to buy them.

The complex of bunkers was built on the site of a former military base, on the basis of the remaining after the construction structures of concrete and steel. The base was built in 1942 and closed in 1967. Then in 2016 it was bought by the company which started construction of bunkers in case of Apocalypse. 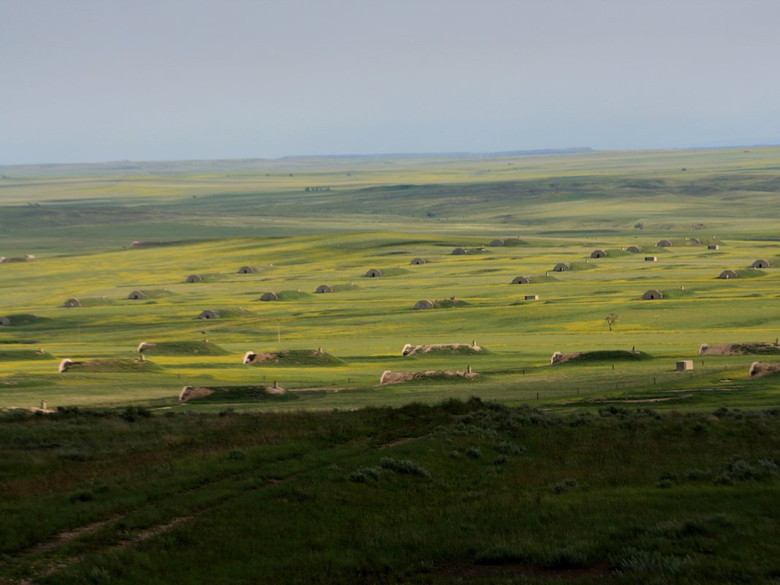 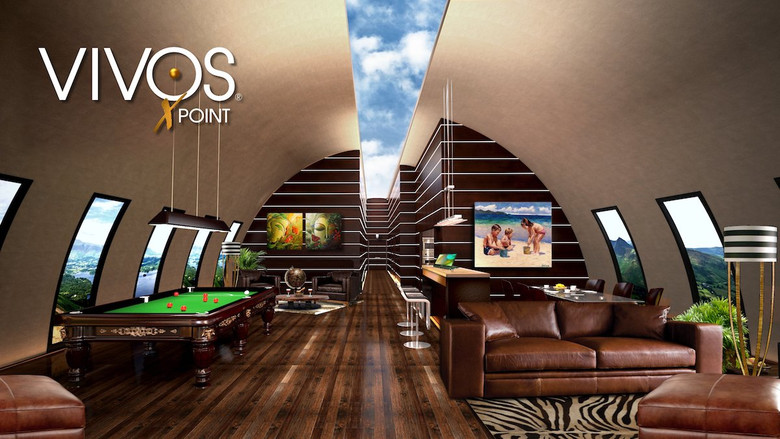 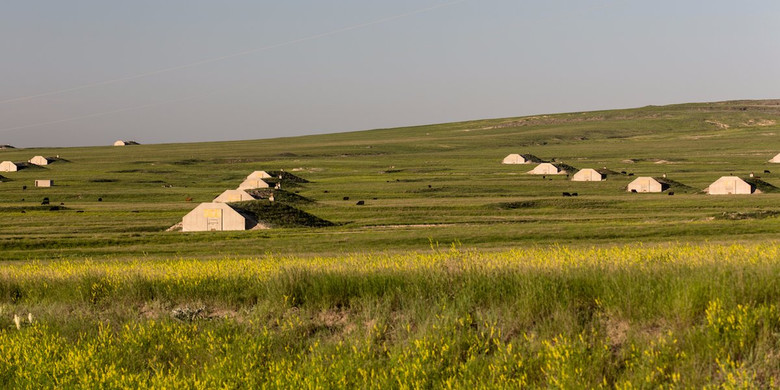 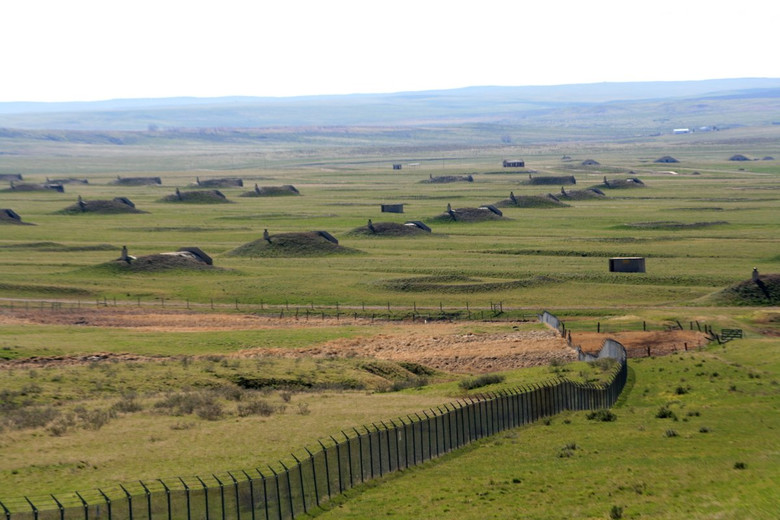 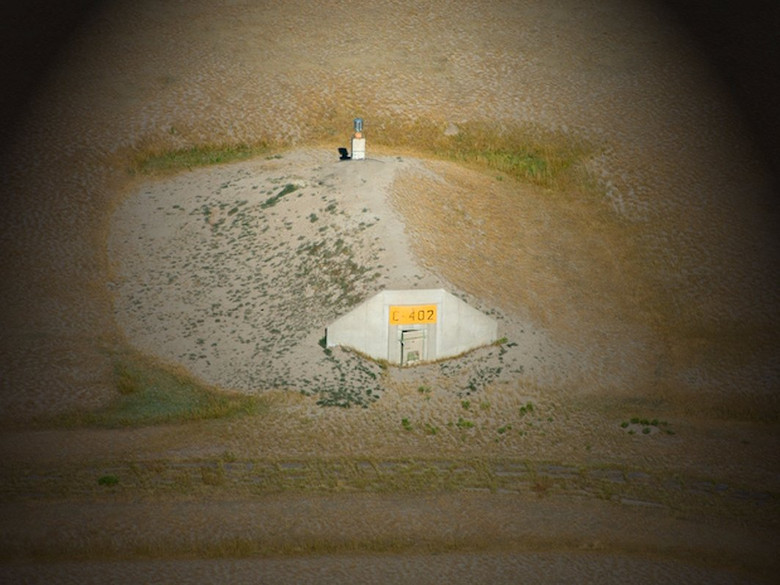 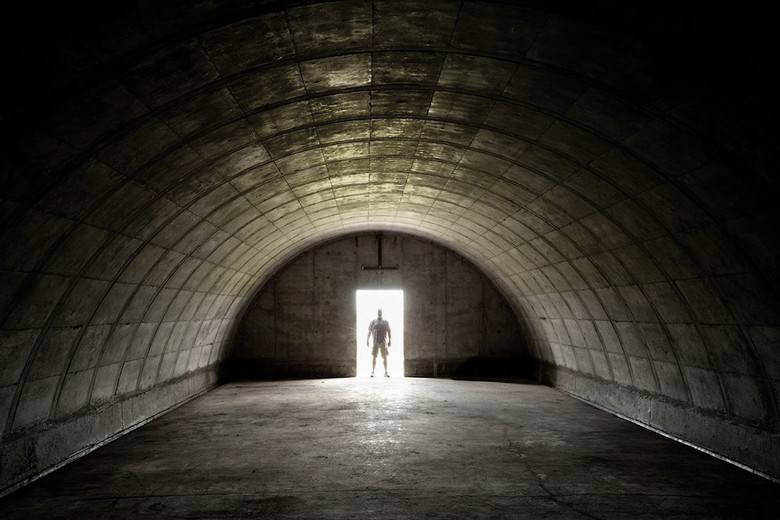 Bunkers reach 8 meters in width and 25 meters in length and are designed for the simultaneous accommodation of 10 people and also have a supply of everything necessary for a whole year of normal life. But other than products there is nothing else, no running water, no electricity and even air filters, аll this will require additional charges. It is not a cheap pleasure. To equip bunker armored door, ventilation, electricity, plumbing, heat and wastewater treatment systems, will cost $ 12,000.

Nevertheless, representatives of the company have no doubt there’ll be the request for their proposal, because at the moment the complex is under construction and will be fully completed by the summer of 2017.