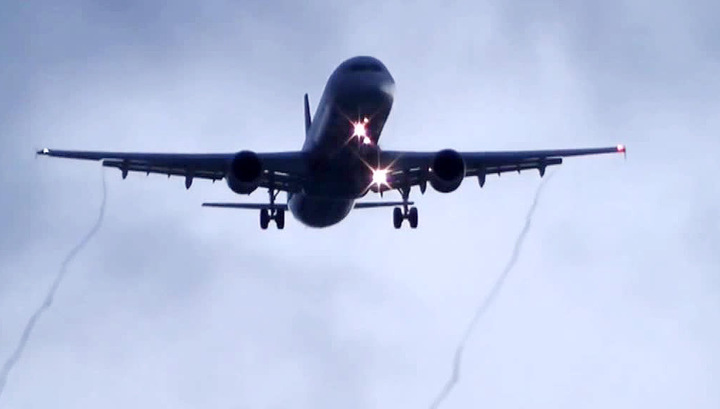 The incident occurred a few tens of kilometres from the airport Billy Bishop at an altitude of about 3 thousand meters. The pilots of the Bombardier Q400 aircraft of the canadian airline Porter Airlines was able to avoid collision with unidentified aircraft, presumably a drone. On the nature of the injuries sustained by the crew members was not reported.

At the time of the incident on Board the aircraft were 54 passengers and crew members. The victims — two flight attendants – immediately after landing, was hospitalized, but soon left the medical facility. An investigation of all the circumstances of the incident.