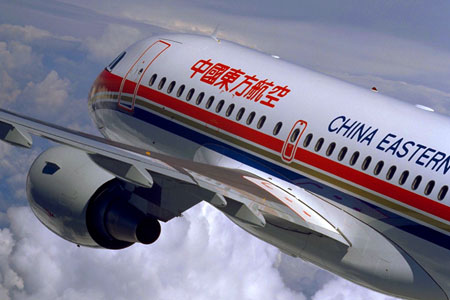 After the plane of the Chinese airline China Eastern Airlines got into the zone of turbulence, injuries of varying severity were received by 26 people. Four of them suffered seriously.

The incident in the air occurred last Sunday. The airliner was flying from Paris to the administrative center of the southwestern Chinese province of Yunnan. All victims received medical assistance.