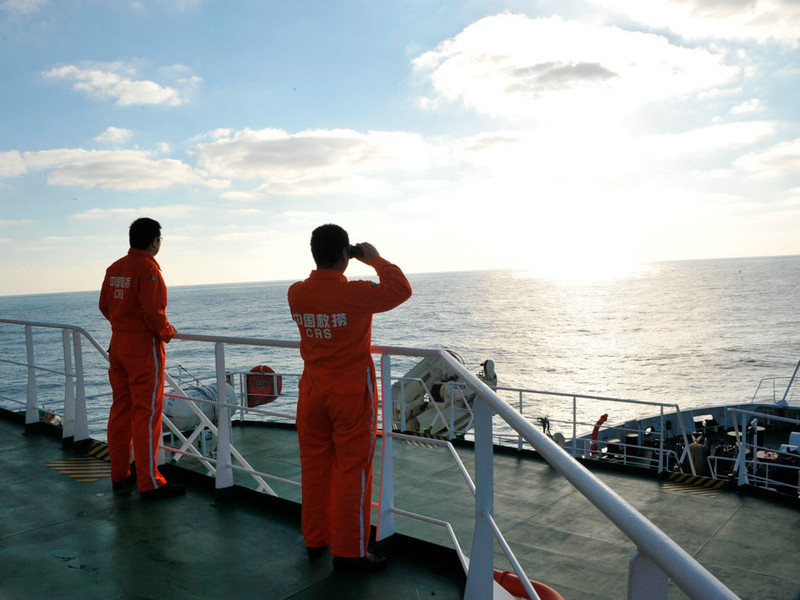 A resident of Shanghai fell from a cruise ship while traveling. 31-year-old Chinese Fan held in the open sea, in 38 hours, while passing by the fishermen saved her.

The incident occurred during the five-day tour from Shanghai to South Korea. The woman was lucky to remain intact after falling from the huge ship Royal Caribbean: deck height almost equal to the height of a seven-story building. According to the medical report, the Chinese escaped with minor injuries, for example, only blisters on the hands from stings of jellyfish.

Women are not impossible to scale in water, respectively, a life vest on it was not – she fell into the water suddenly. It is reported that the Chinese too much leaned over the railing.

Her absence was not noticed for a long time: she fell overboard in the evening, and her parents thought she went somewhere. According to the victim, she screamed for help, but nobody heard her. Eventually her strength ran out, and she even dozed off, but somehow managed to stay on the water. It was eventually picked up by the fishermen. She didn’t eat or drink at sea for 38 hours and survived. Many have called the salvation of the Chinese miracle.

According to doctors, her physical strength, sports, University and skills (she learned to swim five years) helped her to survive.