Collision of trains in Belgium was caused by lightning 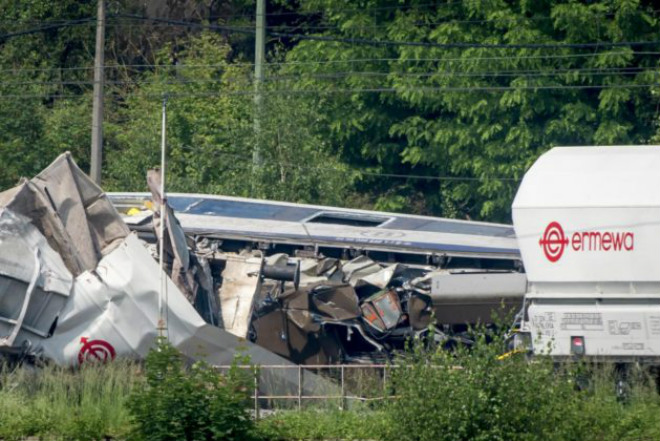 The lightning strike was the cause of the collision of two trains in the night of 6 June, which caused 3 deaths and nine serious injuries in the Belgian region of liège.

At night on 6 June during a violent storm in the entire southern region of Belgium, the lightning struck in the reporting system, on the same train line where the accident occurred about an hour later. The train, carrying about 40 passengers, collided with a train loaded with stationery. Among the three victims — the driver of the train. Nine people are in hospital with injuries, some in critical condition.