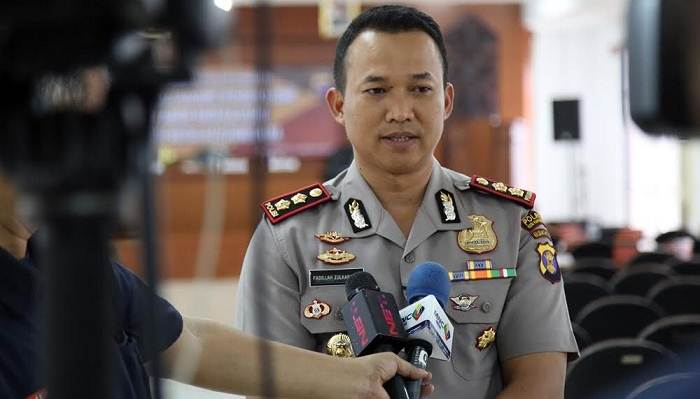 In the Indonesian district of Kutay-Kartanegara, the crocodile attacked the shaman and dragged him under the water.

The locals appealed to the crocodile caster to find Arjuna, a villager who disappeared the day before. They claimed that Arjuna was bathing in the river, and one of the reptiles attacked him.

When the caster entered the river and began to read the mantra, he was grabbed by a crocodile. The man instantly disappeared under water.

The next day, the police found Arjuna’s bodies and the caster in the river. According to the head of the local police Fadillah Zulkamaa, predators did not eat them. “I think the crocodile dragged the shaman under the water, and he ran out of oxygen,” Zulkamaa said. “In the photos I saw, the body is untouched, the arms and legs are in place.”