Crushed by a tree, the teacher ate insects for four days in anticipation of rescue 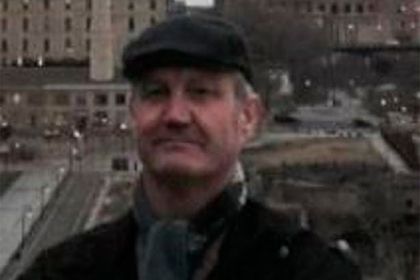 In the American city of Redwood Falls, Minnesota, a school teacher spent four days under a tree that fell on him. It is reported by the Star Tribune.

The incident occurred when 59-year-old Jonathan Ceplecha tried to cut down a tree with a chainsaw. The falling trunk pinned his legs to the ground. Jonathan could not get out, he did not have a phone to call for help, and no one heard his screams, since he lives alone. In anticipation of salvation, he had to feed on plants and insects that were at hand. Their own sweat and rainwater helped quench their thirst.

Four days later, the teacher was found by his ex-wife. By then, the school where he works had also contacted the police and reported his disappearance. It took rescuers two hours to release the man’s crushed legs. After that, he was taken to the hospital by helicopter. He has both broken legs and badly damaged feet.

In 2018, it was reported that a 62-year-old man was rescued in the US state of Arizona, who fell into an abandoned mine. He had no water or food, and his mobile phone could not connect to the network. During the 40 hours that he spent at the bottom of the mine, he had to kill three rattlesnakes.