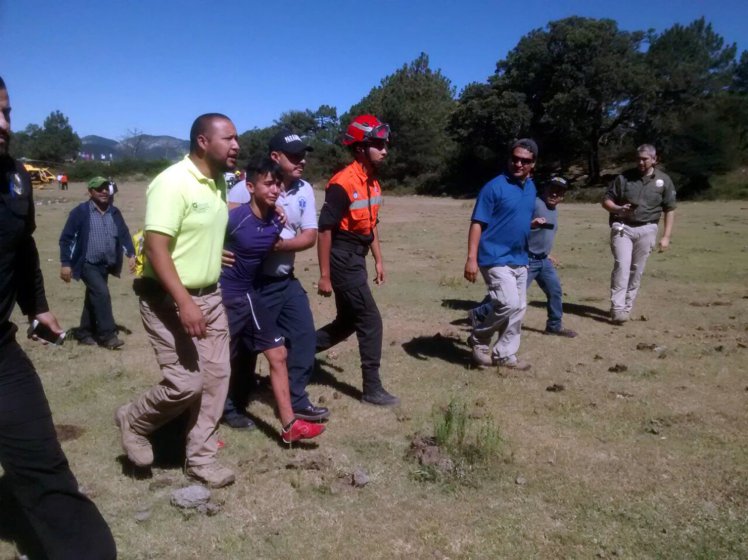 Labrador named Max saved 14-year-old Jean heriberto Trevino who was lost during the excursion in the Mexican mountains. Dog almost two days warmed the injured student and to the water. The boy and the dog was found by rescuers only after 44 hours after the disappearance.

Resting at camp the teenager went on a tour of the mountains with his peers, but he soon wandered off, got lost and fell over a small cliff. The boy received a leg injury and lost the ability to walk normally.

Fortunately, his fall was noticed Labrador, Max, with whom the Mexican “met” just a few hours before the tour. Almost two days the dog never left the boy, allowing himself to embrace and therefore warm. Max also showed Trevino pools with mountain water from which the dog and the student was drinking. 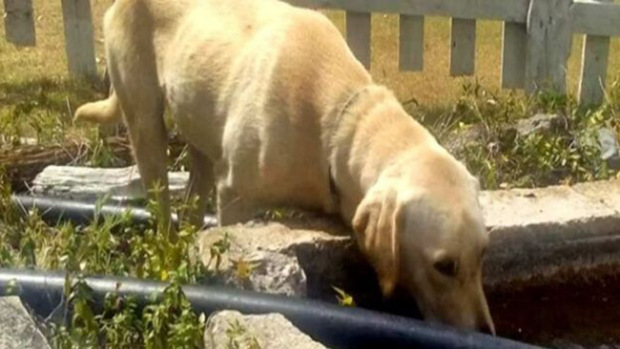 According to Jean, in the company of max, he felt safe. When after almost two days, the rescuers found the boy, they confirmed that if not for the Labrador, the student would have been bad.

Saved Mexican wanted to take the dog-hero to his home, but it turned out that max already has a home.