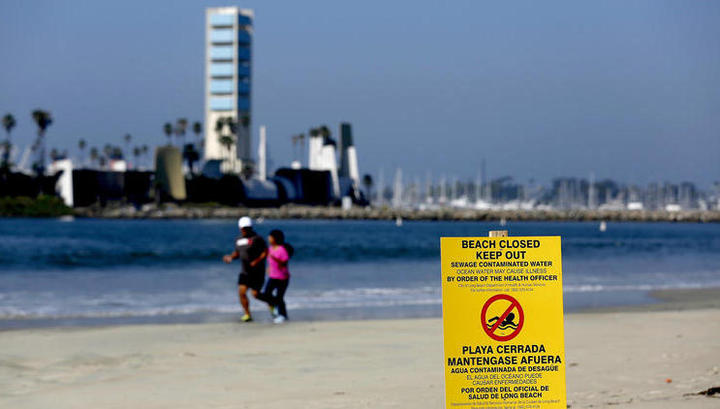 Off the coast of Los Angeles there was an ecological disaster – a major accident in the sewage in the ocean, spilled millions of litres of effluent. Lifeguards have closed all beaches within the city limits.

According to rough estimates, the ocean poured out some 9 million gallons of wastewater. The disaster was recognized as one of the largest in the history of Los Angeles. Currently closed all the beaches of the popular resort area of long beach and some beaches in the district of seal beach.

Nearby residents complained that dirty water was in the water, whence comes the odor.

Breakthrough the first sewer pipe Los Angeles, commissioned in 1929, occurred on July 18. Repairmen tried to fix the pipe, but it broke through again in the night of July 20. It is not known how soon the authorities of California will be able to eliminate the consequences of the accident.