Exploded at the dump flour killed a hundred people in Benin 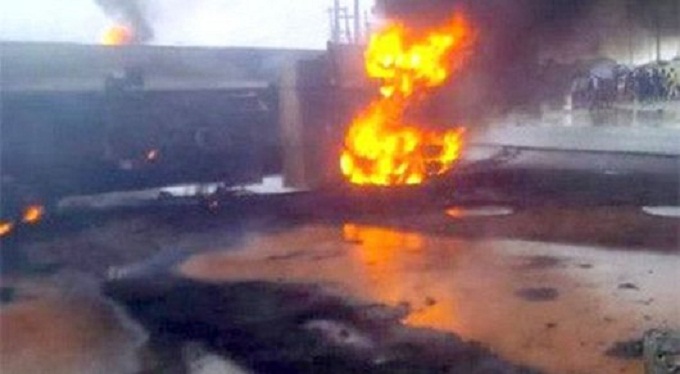 The explosion of low-quality flour at one of the landfills of the state of Benin in West Africa has killed 100 people, more than 200 were injured. The tragedy occurred on incineration landfill in the country’s largest city Cotonou.

Local residents decided to collect the remains of failed to burn flour from the landfill, when suddenly it blew up. Earlier, the party of the poor quality of flour were confiscated by customs officials.

Some of the victims of the explosion are in hospital, their condition is critical.

According to experts, flour can explode if placed in a confined space, and its concentration will be 50 grams per cubic meter. At higher concentration the flour will burn.