In a passenger plane struck by lightning 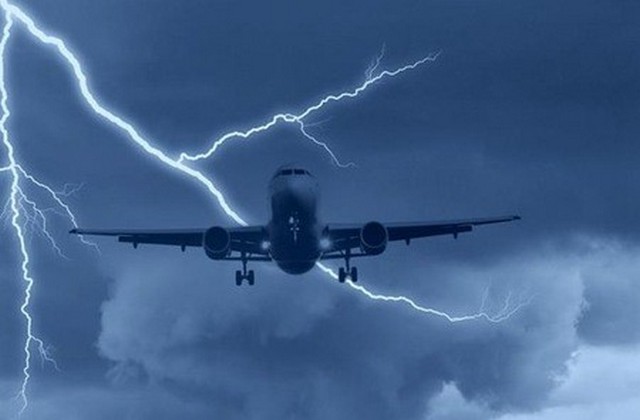 The Atlas global airline, departing from Istanbul to Tbilisi, was forced to return to Ataturk Airport after a lightning strike struck him. The decision was made by the crew, as problems began with the management of the liner.

The passenger of this flight, David Loladze, told The Mice Times of Asia that 15-20 minutes after takeoff, the passengers on the plane first noticed a bright light, and then the lightning struck the aircraft.

Another passenger of this flight, Kote Mititashvili, said: “As far as we know, the plane was damaged.” As a result, the delay was several hours.