In a train accident in France has injured 13 people 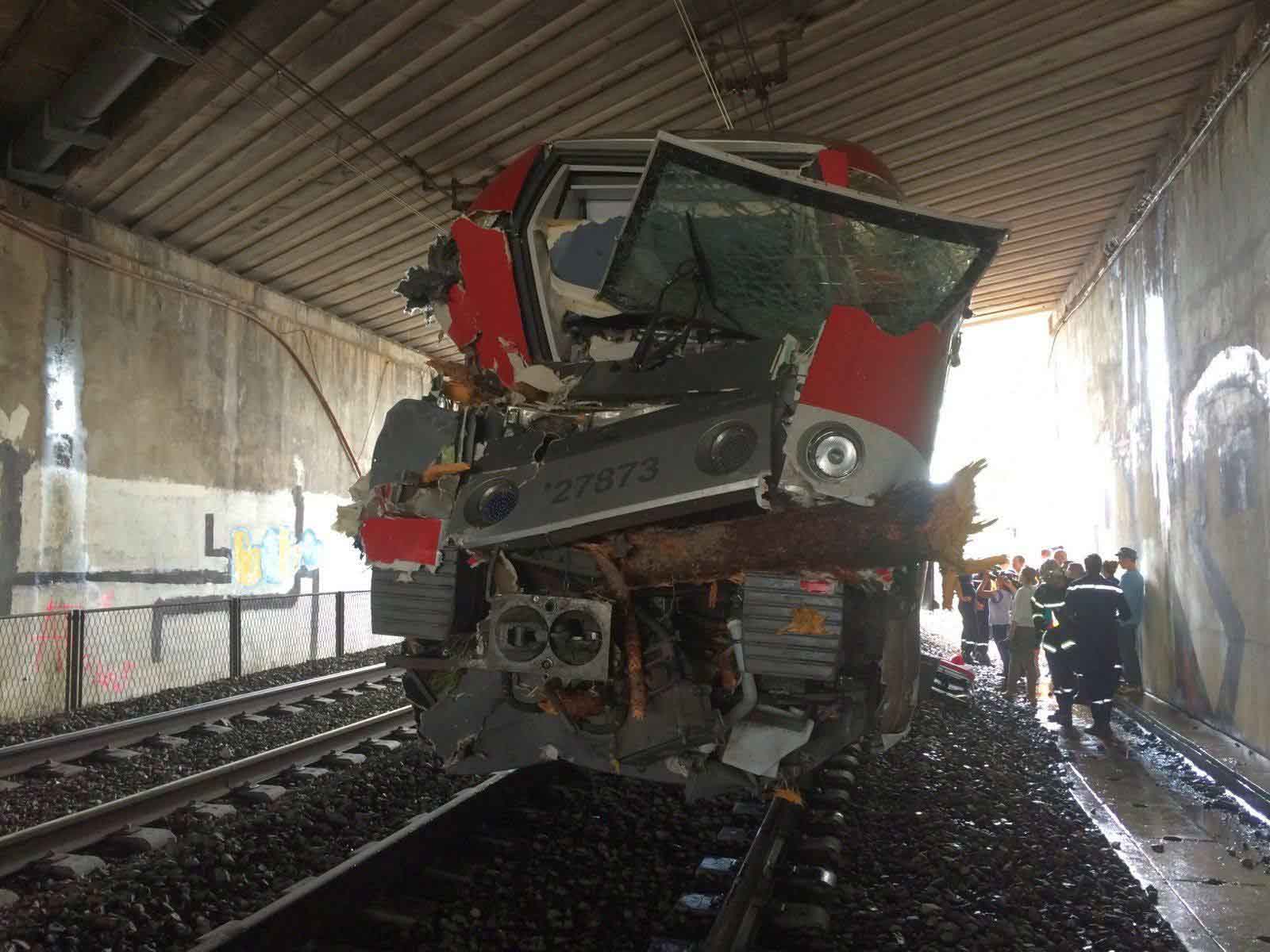 The number of wounded in the accident train, EN route from the French Montpellier to Nimes, made up of 13 people, according to the SNCF (French Railways) in his microblog on Twitter.

Earlier it became known that the structure was wrecked as a result of collision of trains on fallen because of hurricane tree.

According to updated information, three people were seriously injured, 10 more got wounds of easy severity. All in all, for the help to rescuers addressed about 50 people.

On Board were 200 passengers. Those who were not injured, evacuated, and placed in the commune of Saint-aunès.