In Australia, unknown people smashed the dinosaur’s fossil track with a sledgehammer 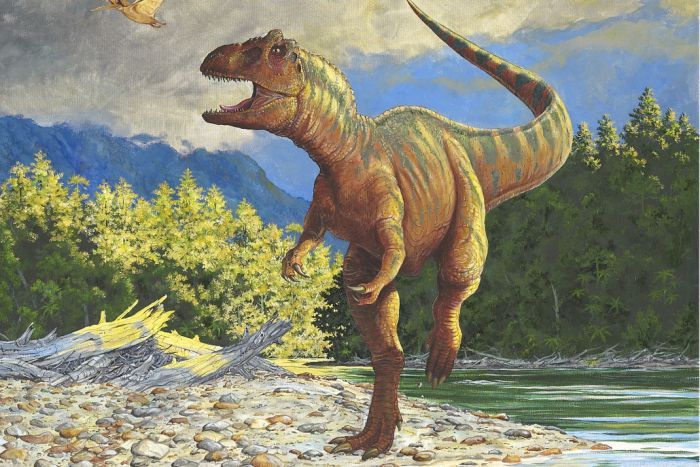 In one of the Australian national parks, a fossil footprint of a dinosaur leg was estimated by the sledgehammer, whose age was estimated at about 115 million years.

The trail of the bipedal predator dinosaur theropod was discovered in 2006 in the territory of the Natural Park of Banurong in the state of Victoria. About his damage became known a few days ago, when this place was led to a school excursion. 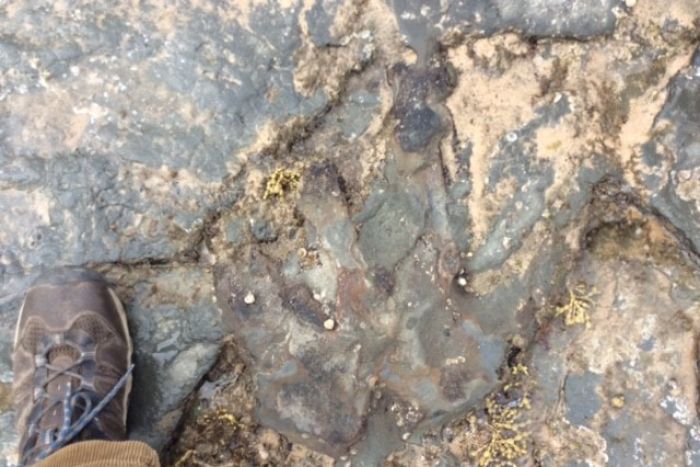 In this area since 1991, a large number of petrified bones and dinosaur teeth are found. The scientists found the trace to be left on the site so that visitors to the park could see it in kind, and not in the museum.

Specialists hope that the imprint will be restored at least partially. This should help the impression of the track, which was made immediately after its discovery and stored in the Museum of Victoria.