In Brazil, a dam broke 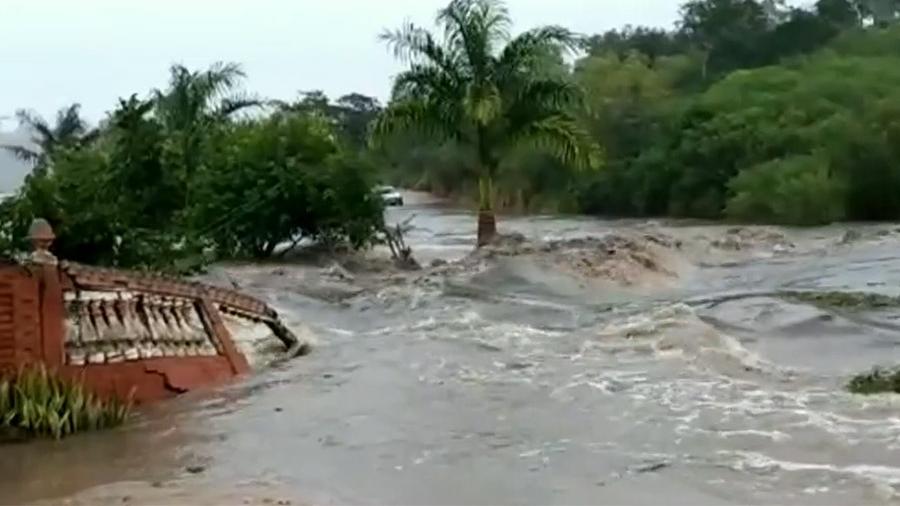 More than 1 thousand residents of the Brazilian state of Pernambuco in the north-east of the country were evacuated from their homes due to a breakthrough of the dam. According to the portal G1, two settlements were affected by the flood.

As it is specified, water flooded the cities of Barra di Guabiraba and the rural settlement of Saira, where, according to local authorities, heavy rainfall (57.7 and 82.2 mm, respectively) fell on the eve, which caused the construction to break through. Alerts to nearby settlements. There is no data on the victims.

As a result of seasonal rains in southeast Brazil, more than 70 people died at the beginning of the year. The most severe blow to the elements came in Minas Gerais, where the number of victims exceeded 50 people, tens of thousands were evacuated.