In Brazil have died in plane crash five people 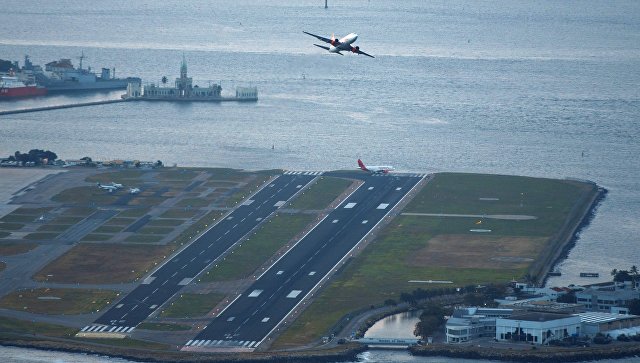 Five people became the victims of the plane crash which has happened on Wednesday in the Brazilian state of Amazonas, have reported local rescue services.

According to Globovision channel, the plane of the Embraer 721D model has fallen in the woody area near the city of Manaus. The aircraft made flight of an aviataxi from Manaus to the city of New Aripuana and has fallen after take-off.

Among the victims of the tragedy there is one child. After blow about the earth the plane has blown up and has lit up. Firefighters and rescuers work at the place. The causes of accident aren’t reported yet.