In Colombia, crashed a passenger plane 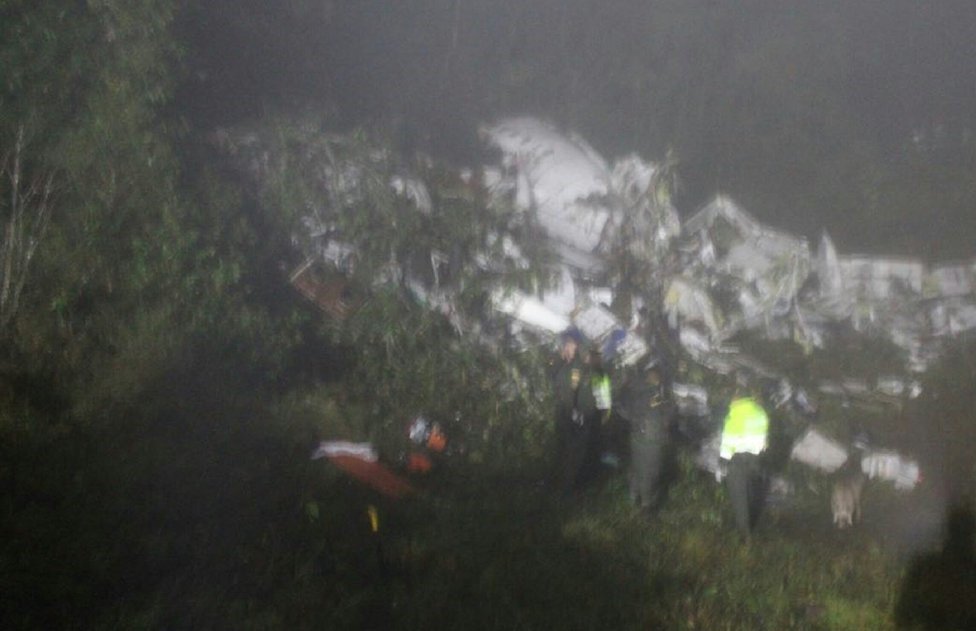 In the crash of a passenger plane in Colombia survived 13 people, including the players of the Brazilian club, as well as the flight attendant Ximena Suarez. Surviving a plane crash people managed due to the fact that when hitting the ground the ship did not explode.

The tragedy occurred on approach to the airport of Medellin, the second largest city in the country. Just Board the ship were 81: 9 crew members and 72 passengers. Among them — the football League Brazil Epicoene, as well as club staff and journalists. A few days ago, and the club won a berth in the finals of South American Cup, the athletes flew to the decisive match. 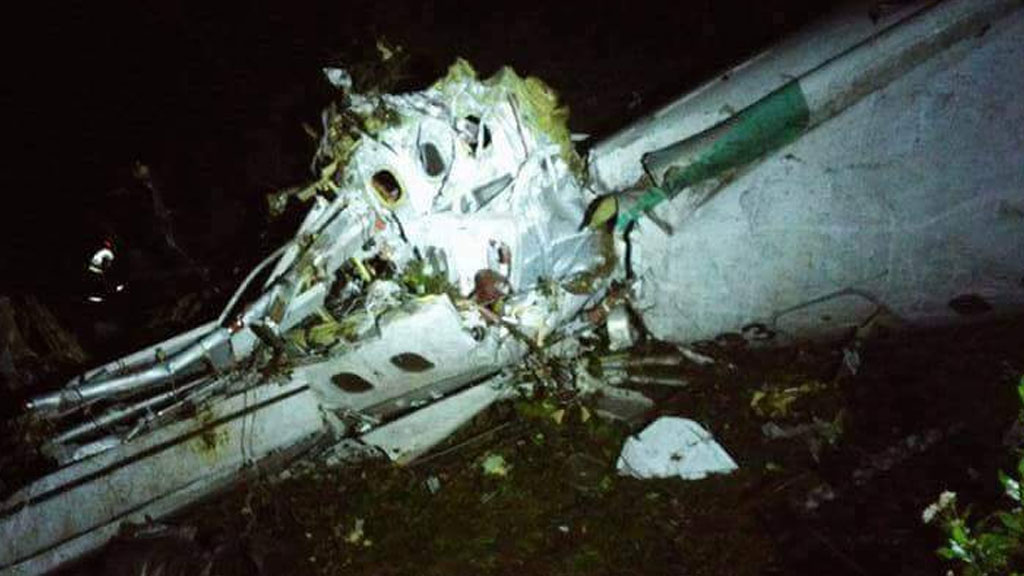 At the crash site (the first footage from the scene) continues search and rescue operation. The cause of the crash could be lack of fuel.