In India, a girl died in a smartphone explosion 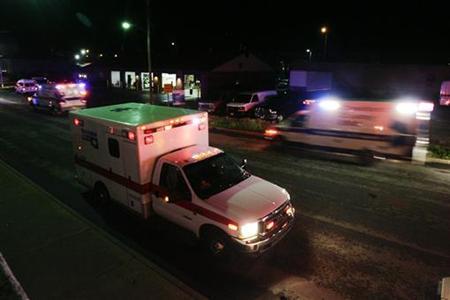 In India, an 18-year-old girl died during a phone conversation from an explosion of Nokia 5233.

The incident occurred in the state of Odishi. The girl Uma Oram plugged the phone into the charger and made a phone call. As a result of the explosion, doctors diagnosed injuries to the arm, legs and chest. They tried to save the victim. However, despite their efforts, the girl died without regaining consciousness.

The reasons for the explosion of the smartphone are not yet known. According to the brother of the deceased girl, the exploded phone was Nokia 5233, which was released in 2010. At the scene of the incident, police officers work.