In India derailed a passenger train 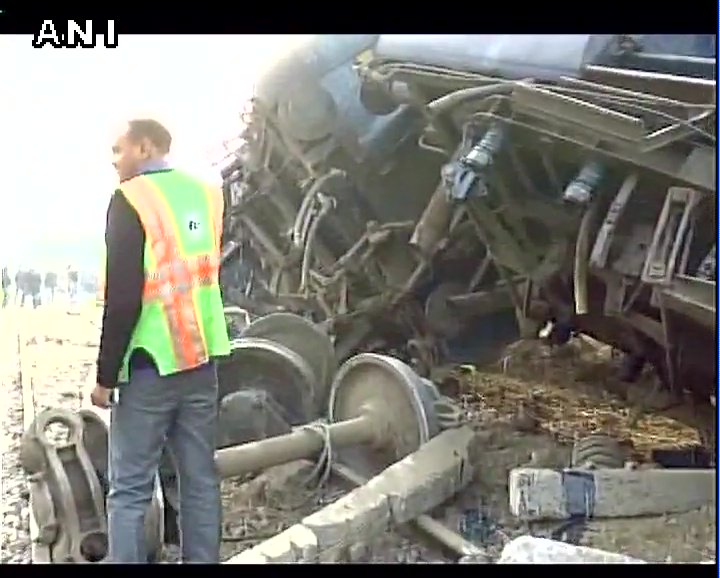 As a result of the derailment of 15 cars of the train, which was followed in Indian Ajmer, two people died and another 28 were injured.

The incident occurred 50 km from the Indian city of Kanpur and paralyzed the movement of trains on this site.