In India lit up the largest ammunition depot 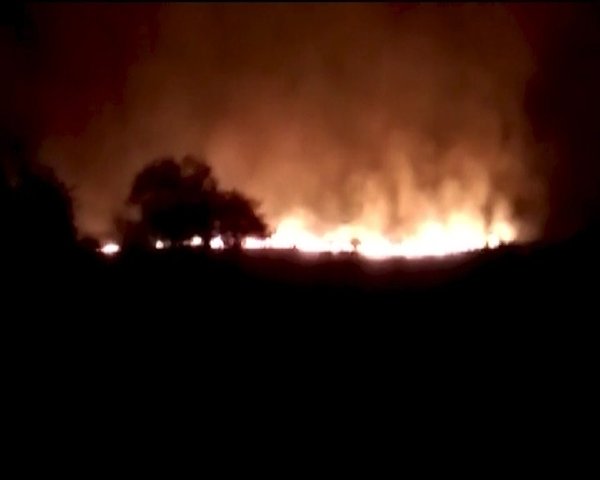 Strong fire occurred on the night of 31 may, a large ammunition depot in Pulgaon in the Central part of India. According to recent reports, the incident killed 20 people.

The death toll of 18 soldiers and two officers. Another 19 people were injured. Some of them are in critical condition, a spokesman for the Indian army.

According to media reports, the fire broke out between 1:30 and 2:00 in the morning. According to eyewitnesses, first in the warehouse explosion. Behind him there was a second. On a scene there arrived firefighters. They managed to put out the strongest source of fire. However, the military do not exclude the repeated explosions and fires. In connection with the incident residents of nearby villages were evacuated.