In Iran, a fire broke out at a refinery 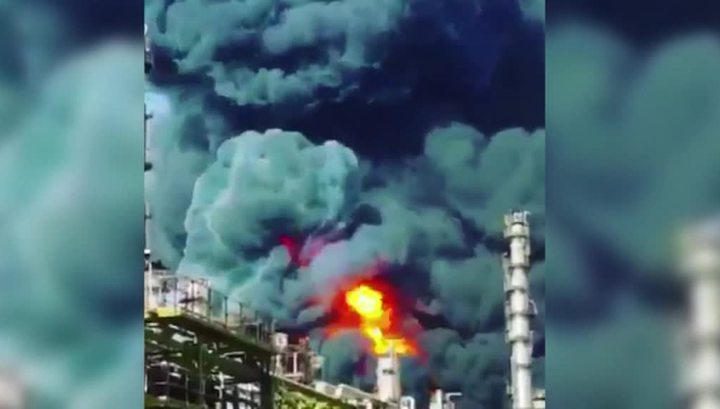 In Iran ignited the largest oil refinery. For several hours the firemen tried to extinguish the flames. Their aid was sent to the aircraft.

The footage, leaked, seen as pillars of thick black smoke rose to tens of meters. Human victims managed to be avoided: all staff were promptly evacuated.

The scale of destruction still have to install, the TV channel “Russia 24”. According to preliminary data, the cause of the fire was leakage of oil on one of the units.