In Japan, the roof of the house fell a fragment of the aircraft 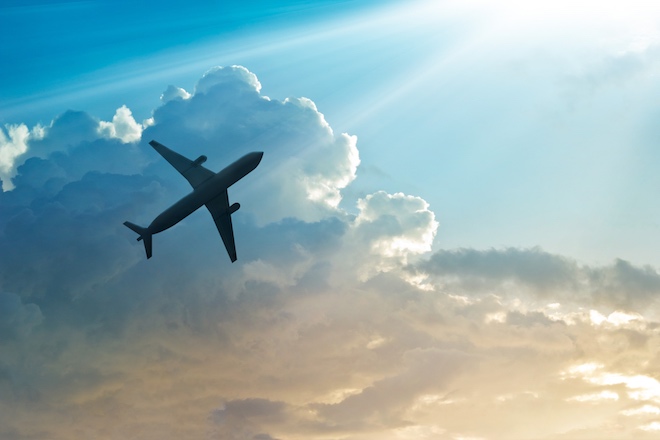 On the roof of an apartment building in Japan fell a metal fragment, which, presumably, is a detail from the aircraft. The building is located in the city of Narita, near the eponymous international airport.

The incident occurred on the night of Monday, March 5. The site with the house on which the object collapsed coincides with the route of the aircrafts, both to the airport of Narita, and in the opposite direction.

Falling from the sky a piece of trapezium-shaped metal has a size of 50 × 25 centimeters and weighs about 1 kilogram. About that, from what aircraft this part could fall off, while nothing is known.

Recently, in Japan, minor accidents involving the use of aviation are occurring more and more often. According to the media, the residents were very frightened by the rumbling at night. There is no information about the victims.