In Kyrgyzstan, the plane crashed on houses 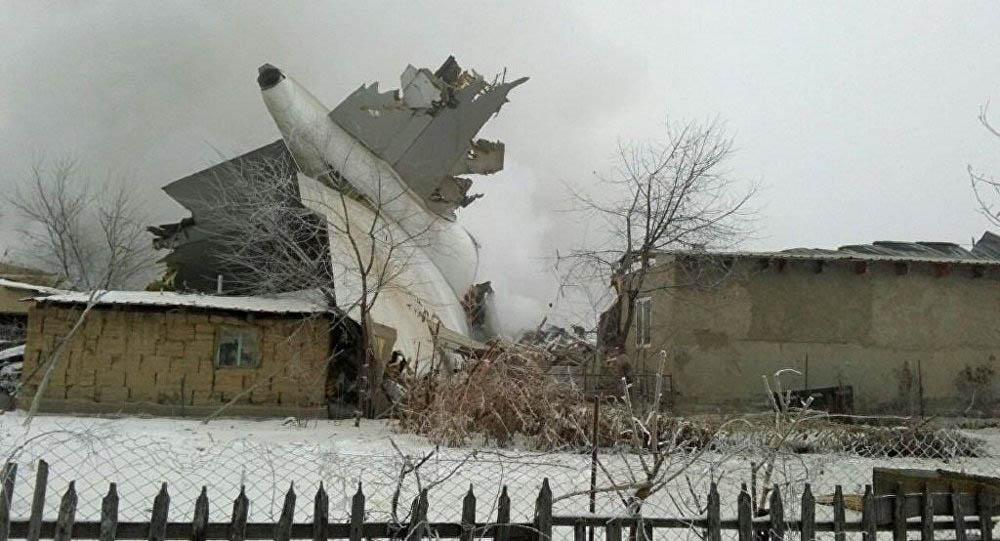 Flying from Hong Kong cargo plane of Turkish airlines crashed during landing at Manas airport in the capital of Kyrgyzstan. In the crash of a cargo plane at the airport Manas in Bishkek destroyed 32 houses.

Monday January 16 cargo Boeing 747 Turkish Airlines, flying from Hong Kong to Bishkek, Kyrgyzstan, crashed near the Manas airport. According to preliminary data, the victims of the crash were at least 30 people from the local community and members of the crew.