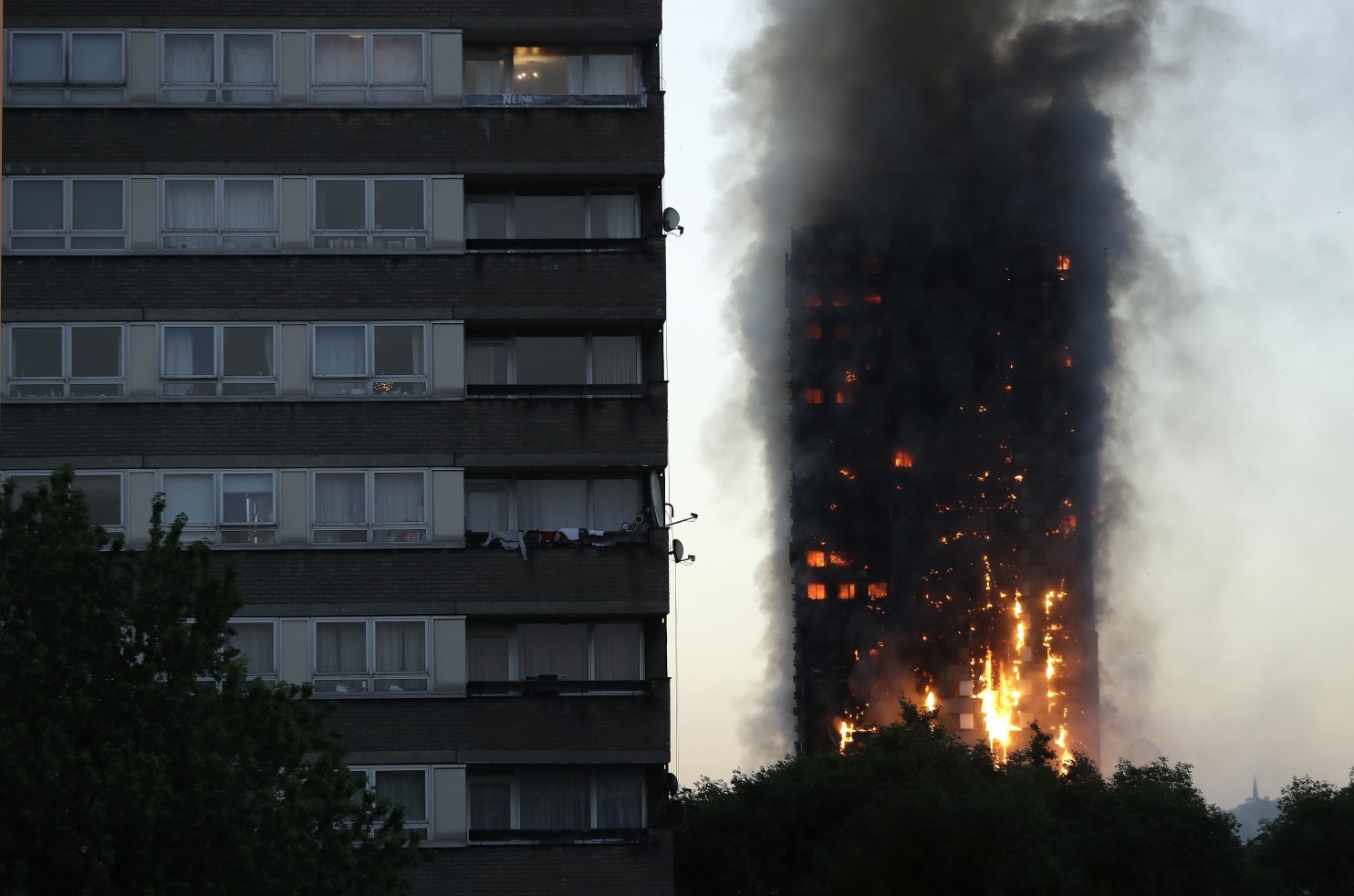 The Grenfel Tower apartment block, located in the western part of London, caught fire early in the morning. More than 200 rescuers are working at the site of the fire.

People were evacuated, 15 people were injured. They reportedly poisoned themselves with smoke. According to some reports, people can be blocked in the building. 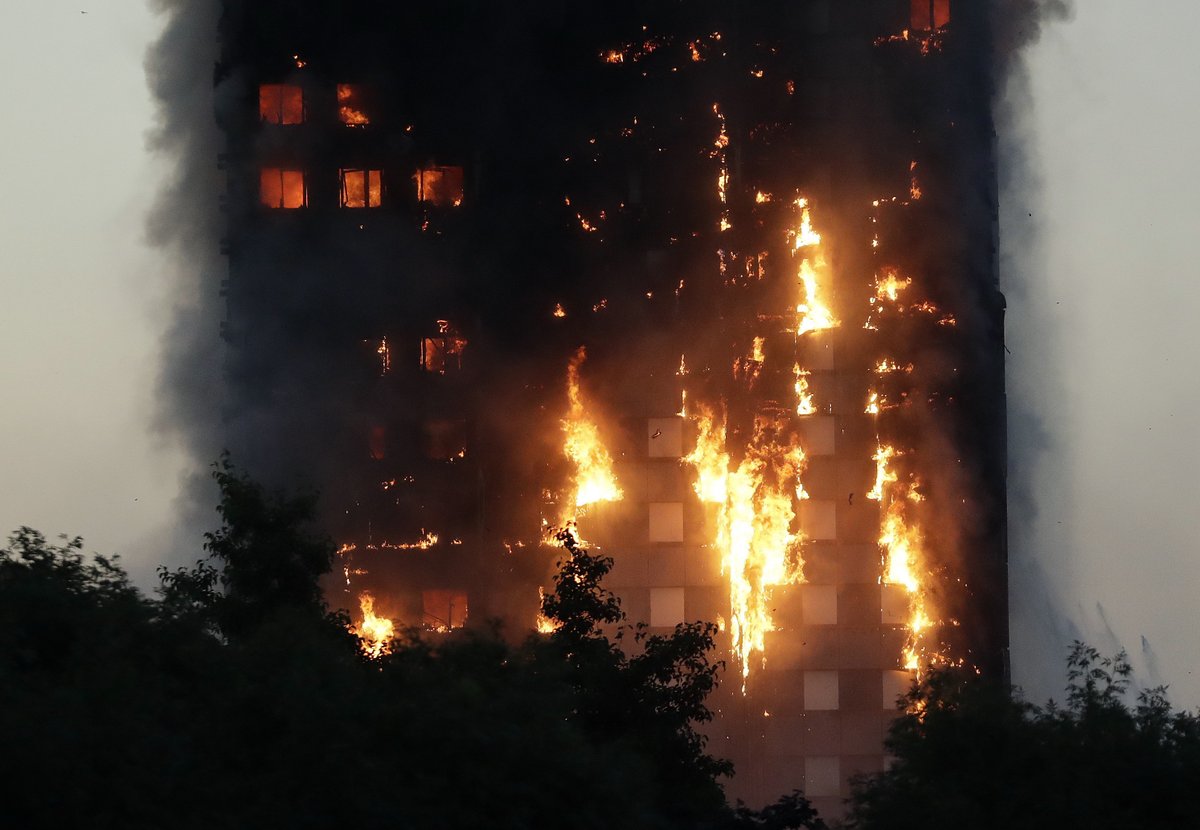 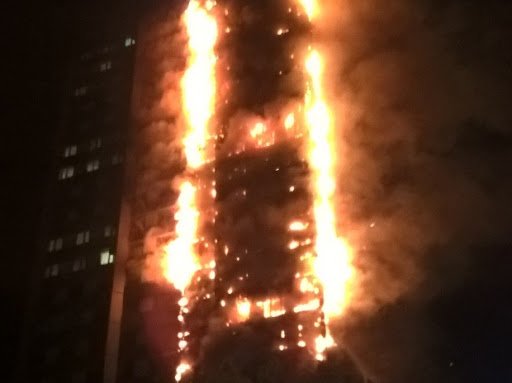 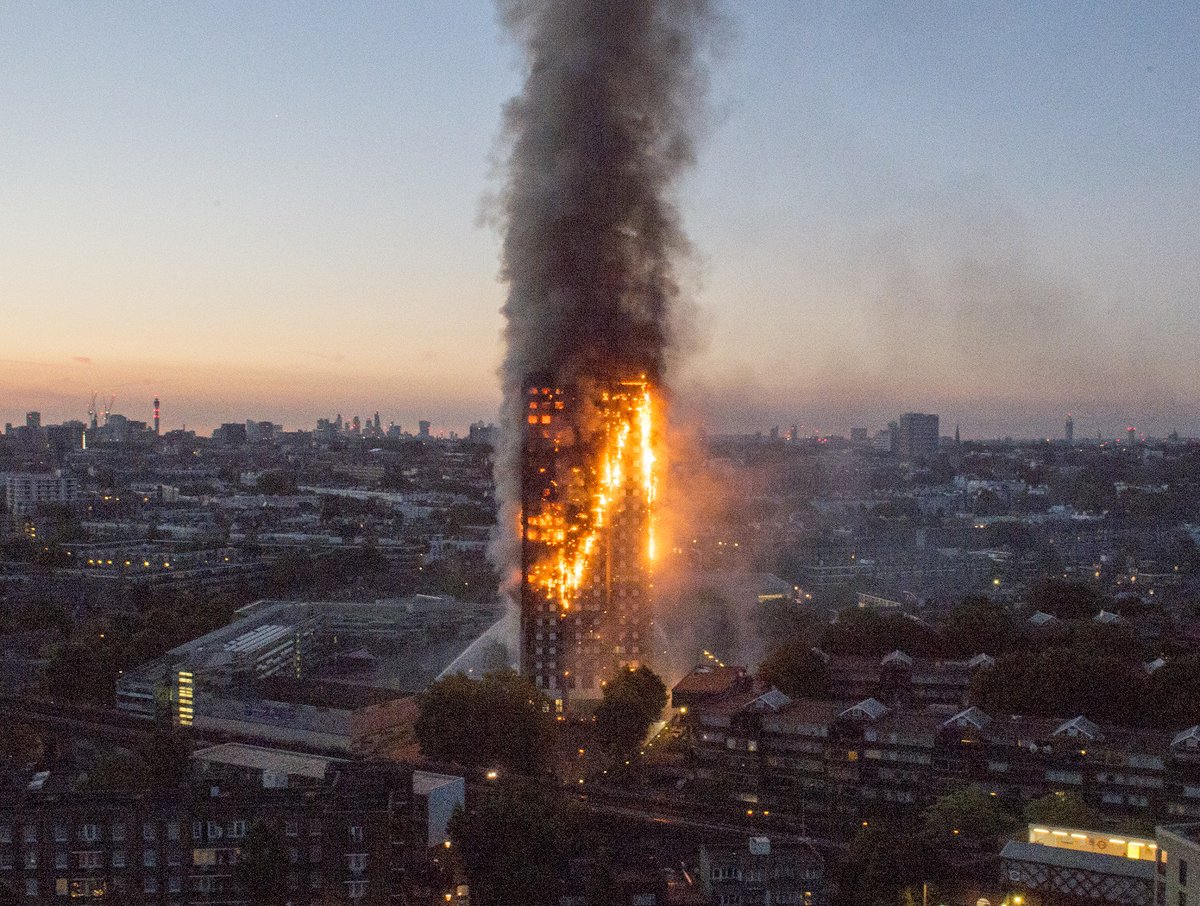 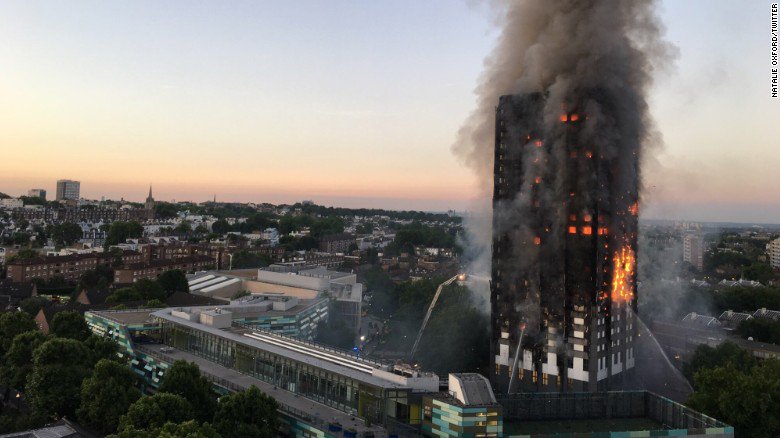 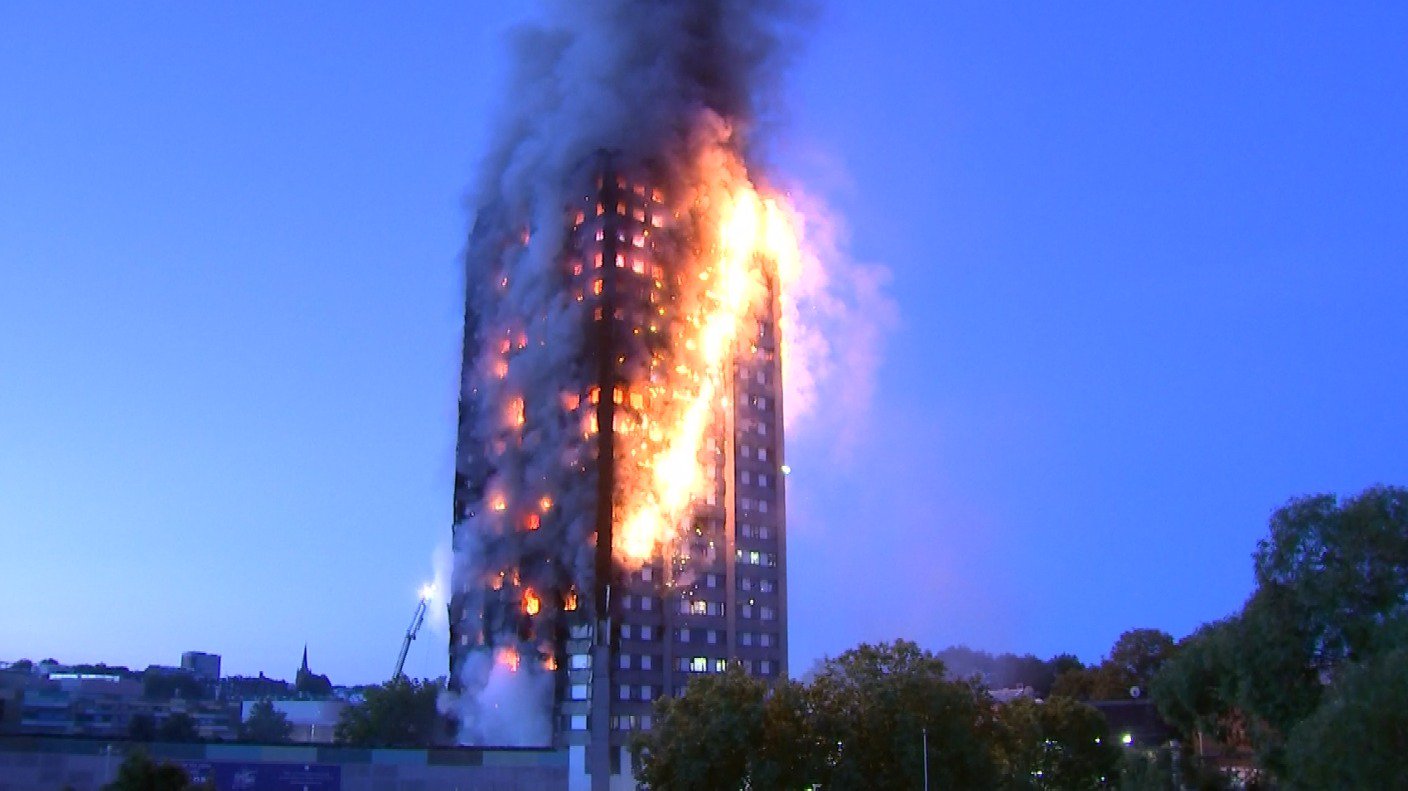 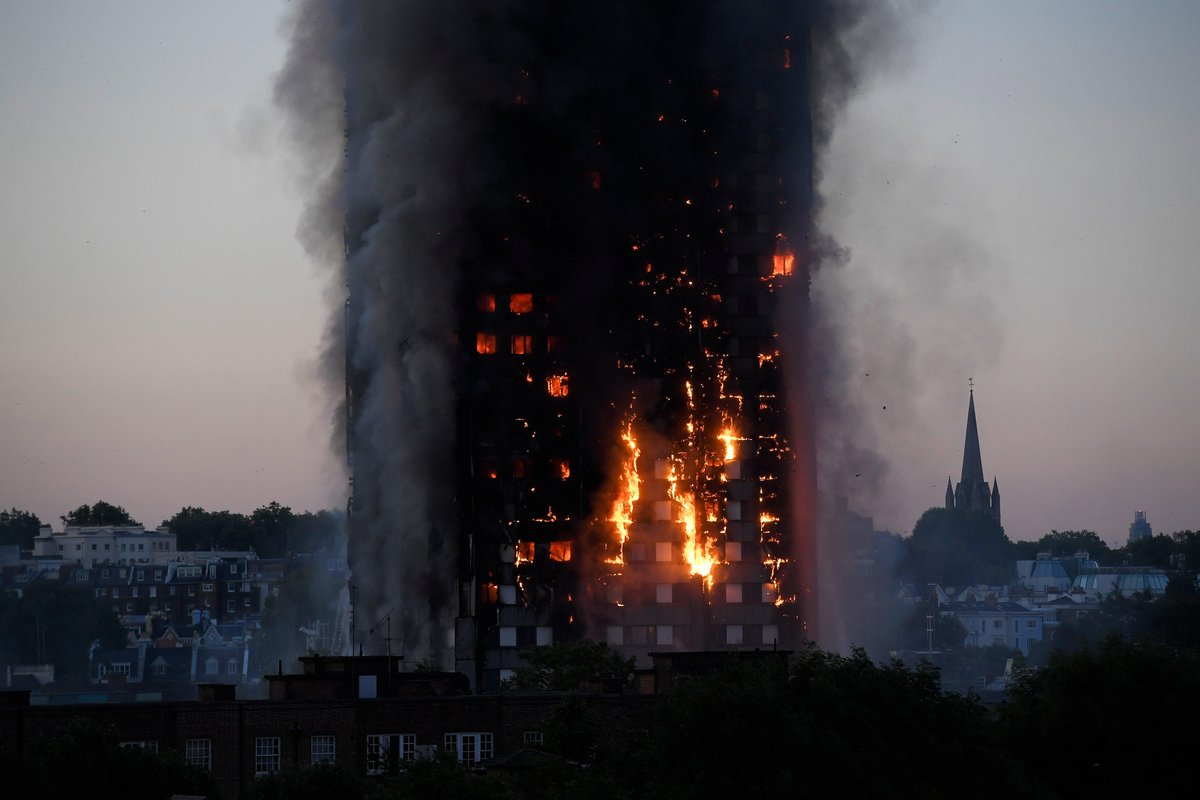 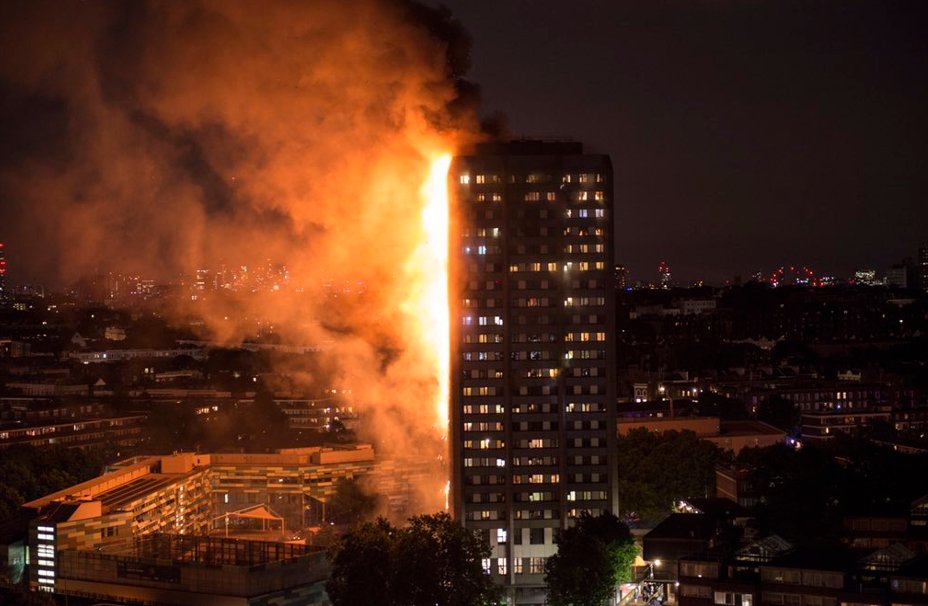 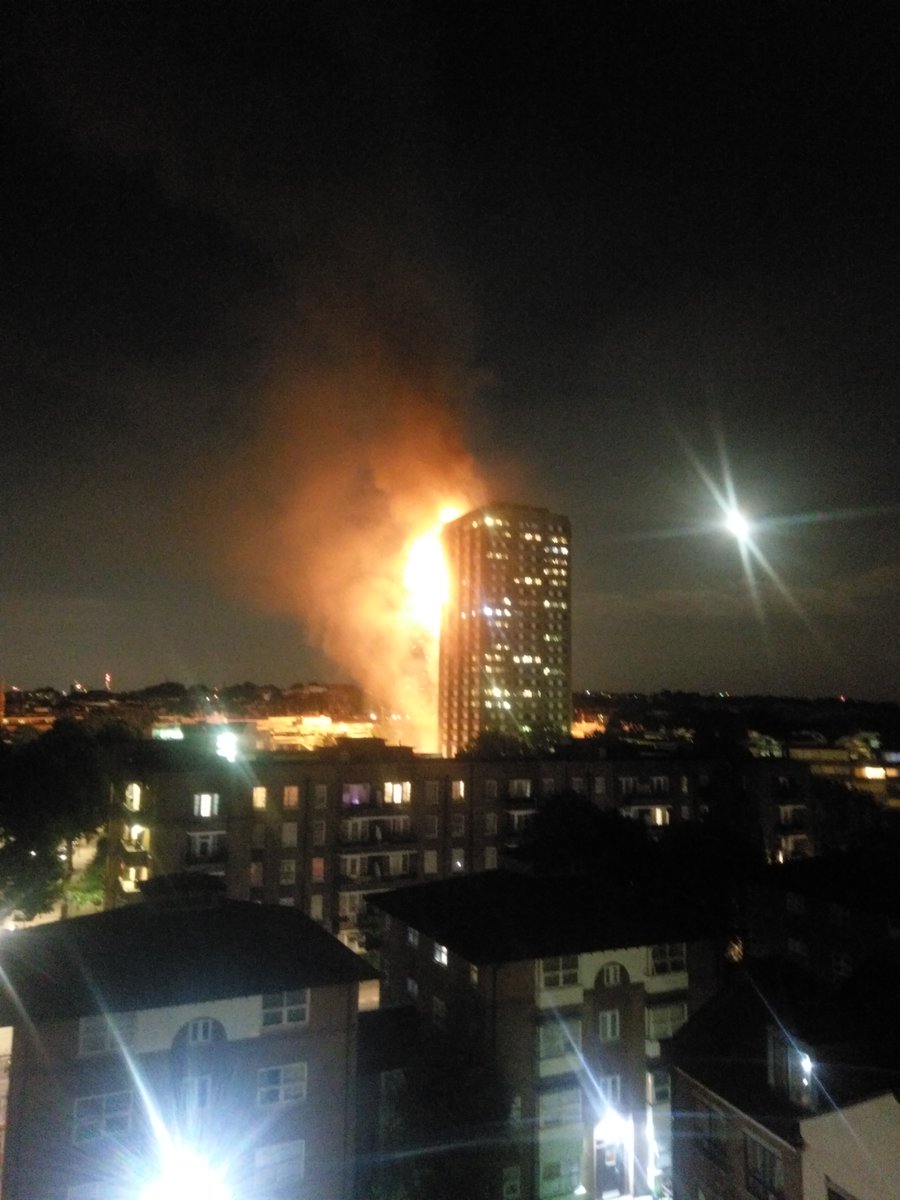