In New York, in Manhattan, a powerful explosion occurred 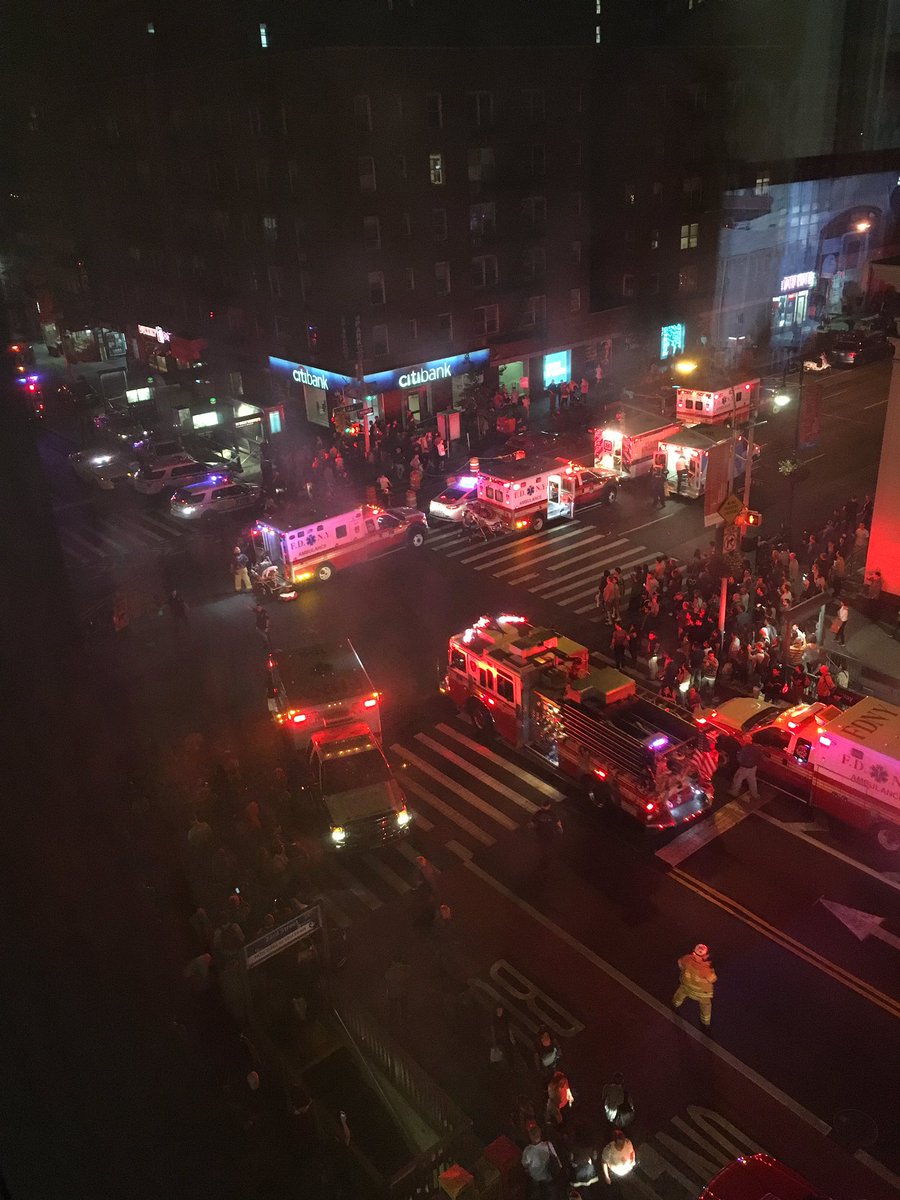 The explosive device was put in a dumpster. The explosion in Manhattan, New York injured 29 people. Police cordoned off the neighborhood, was held evacuation of people. According to law enforcement, the explosion occurred in the district of Chelsea on 23rd street between 6th and 7th Avenue.

Police confirmed the injury to several persons, all of them were hospitalized, to their life threatens nothing. 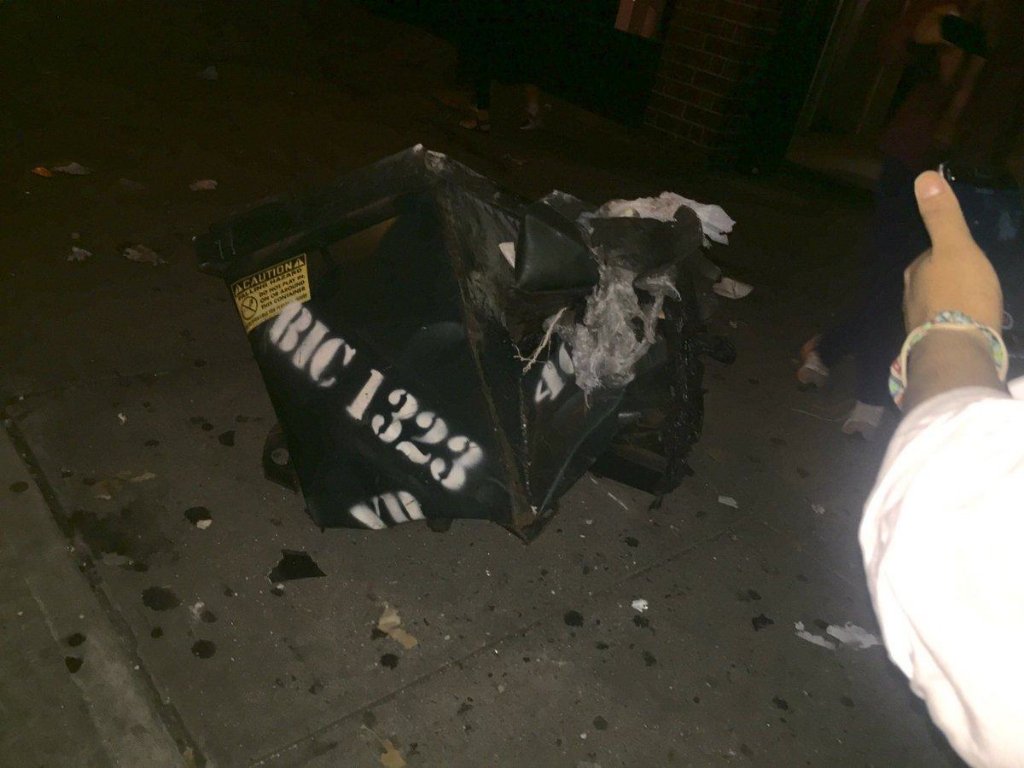 “The explosion occurred at about 8:30 p.m. at the 23rd street between 6th and 7th Avenue. Several of the wounded were taken to local hospitals,” — said the representative of police of new York J. Peter Donald.

The fire Department of new York, in turn, reported 29 victims of the explosion in Manhattan. Their life is not in danger.

According to PIX11, the explosion occurred between 135 St and 23rd streets. The police Department of new York confirmed the fact of explosion.

The mayor of new York bill de Blasio said that at the moment there is no evidence that the explosion was a terrorist attack.

“There is no evidence that this incident had something to do with terrorism,” he said at a press conference. The mayor also added that the safety threats to the city.

The explosion place is surrounded, are the policemen and firefighters.