In New Zealand found the missing tourist a month ago 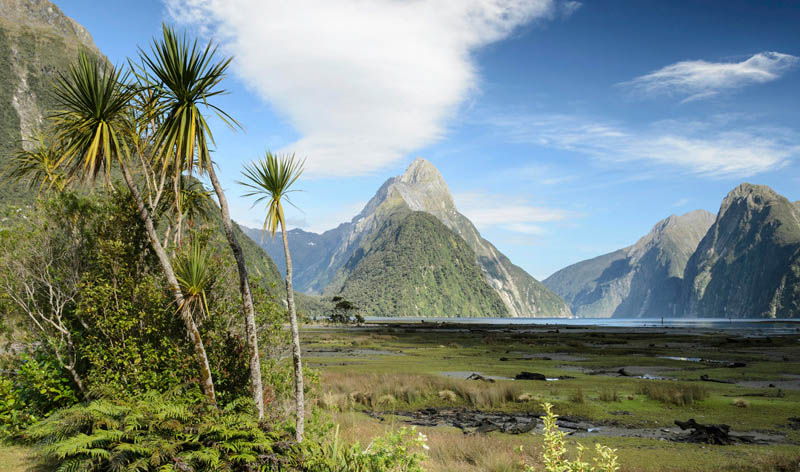 In New Zealand, rescuers found alive a citizen of the Czech Republic, which went missing a month ago, went with a friend to a mountain hike. As it turned out, the man died and the woman after his death got lost and chose to wait for help in a hut where there was a supply of firewood and food.

It turned out that the couple began their campaign popular among tourists all over the world, Ratburn track, located in the district of Queenstown in the Southern Alps, on July 26. They didn’t tell anyone about what went into the mountains and did not bring the necessary equipment. Two days later, the other women fell off a steep slope and died from his injuries.

Left alone, shocked by the death of another tourist, whose name is not called, could not navigate, to go backward. Three nights she spent under the open sky, then we found a Lodge in a remote Hiking trails of the area, which was stocked with food, firewood and gas.

According to the woman, she decided to stay in the shelter while waiting for rescue because of his injuries and the heavy snowfall. During these weeks, none of the tourists appeared in the area where the lost chick.

The police said that this is a very unusual case for New Zealand from such long lack of information on the presence of man. Authorities began the search for the missing pair just last week, when the Czech Consulate raised the alarm.

The length of scenic highway Rutberg track is 32 kilometers. Usually hikers overcome it for a period of two to four days. The police are currently busy looking for the body partner of the Czech tourists.