In Nizhny Novgorod, 7 people were injured in the release of radiation 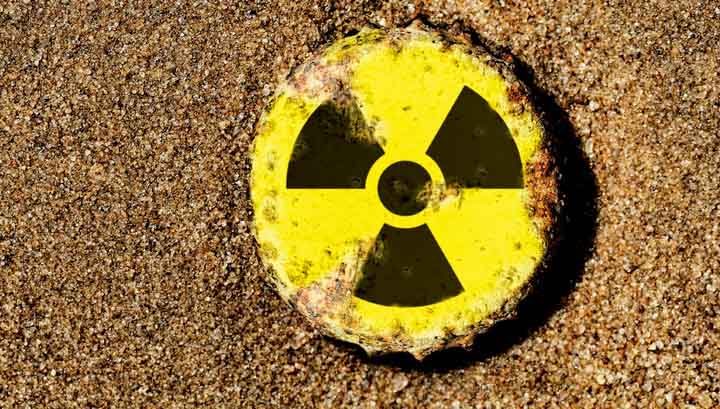 In Nizhny Novgorod seven people were injured in the accident with a release of radiation. The incident occurred at the enterprise experimental design Bureau of machine building named after I. I. Afrikantov.

About the incident reported by the representatives of the press service of the company. It is reported that the incident occurred in the laboratory of the company on Friday, September 23. As a result, injured seven people, one of the victims received a minor dose of radiation. Currently, the radiation background at the plant in normal.

The injured were taken to Federal medical biophysical center named after A. A. Burnazyan, who is in Moscow.