In Norway a radiation leak at a nuclear reactor 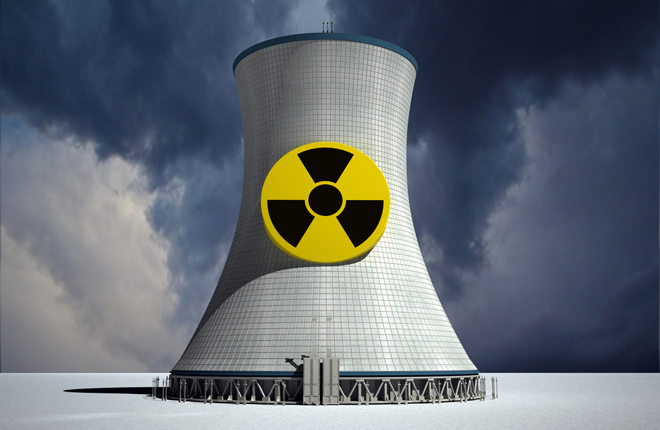 Leak by a small nuclear reactor in Norway resulted in serious injury and damage to the environment outside of the object, said Tuesday in governance of the Norwegian radiation protection authority (NRPA).

Research reactor Institute for energy technology, located in a mountain cave in the center of the city Halden in southern Norway, sprang a leak on Monday, October 24, at 7:45 am et, NRPA but until Tuesday had not received the alarm.

The staff of the reactor was evacuated after leak detection, but some employees returned later to establish the cause and assess the extent of the accident, said the representatives of the NRPA. As explained by the operator, the reactor was isolated and the leak was inside so didn’t pose any threat.

“We understand how this could happen and why we were not notified on the same day,” — said the employee of management in his statement.

Officials told Reuters that the incident may be assigned to the first category in accordance with the international scale of nuclear events (INES), which also ranges from 1 to 7, where 1 indicates an anomaly and 7 is a major accident like at Chernobyl or Fukushima.

“We need to gather more information … But we are unhappy with the situation that we were not warned immediately. We will work with this” — the words of the head of security NRPA Pen strand.

The reactor operator does not know how many officers were present at the time of the leak, but admits that there could be up to eight people. He stressed that the dose of radiation they received was very low and in the hospital after the incident no one asked.
The reactor is located near the border with Sweden, but the Swedish office for radiation protection reported that it found no traces of radiation in the incident and didn’t expect to find, knowing about her low levels in the Norwegian city.

The reactor was built in the late 1950-ies a cave in a mountain in Halden, about 120 km South of Oslo. In Norway there are no nuclear power plants, but there are two small research reactors, which explores issues of nuclear safety. This reactor can produce up to 25 megawatts of electricity, which is only a small part of the power of the nuclear reactors in nearby Sweden.

As explained by mark Forman, an expert on nuclear energy from the Technological University of Sweden, the main byproduct of nuclear fission in the reactor is iodine: “Almost all of the iodine is absorbed by the fuel in the ceramic shell into welded metal pipe. If the leak occurred inside the reactor, radioactive material could leak out to the reactor hall. A small amount of iodine was also noticed in the water used to cool the reactor.”