In Pakistan, a passenger plane crashed 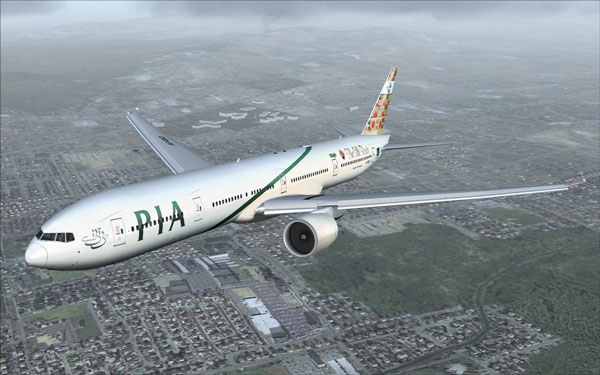 Pakistani police confirmed the fall of the passenger liner in the Khyber Pakhtunkhwa. The plane crashed near the village of Patol near the arms factory located on the outskirts of Havelian. To the emergency, sent army troops and helicopters.

On Board were 42 people, including famous singer Junaid Jamshed, included in the list of 500 most famous Muslims in the world. Among the passengers were nine women, two children and two foreigners.

According to preliminary data, the plane fell due to problems with engines. According to authorities of the province, on which refers to Reuters, the plane crashed in mountainous terrain. Witnesses reported that he was in flames. The wreckage was scattered over a large area. Many bodies were charred, identification is difficult. The survivors, most likely, no.

Liner owned by Pakistan International Airlines. He was followed by a domestic flight PK-661 Chitral — Islamabad. The plane flew out of Chitral at 13:30 GMT, had to land in the Pakistani capital in 14:40 GMT.