In Poland killed UFO researcher who was preparing a sensational report 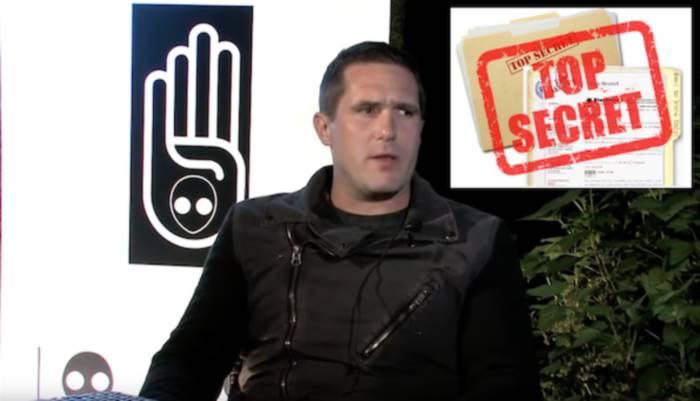 Murder ufologists continue and the new victim was Max Spiers, who was in Poland, where I had to make a presentation on conspiracy theories and UFOs. Shortly before his death he sent his mother a message in which he said that if with him something happens, she should insist on a proper investigation.

Spiers max’s body was discovered in a hotel room on the couch. In the official report of the Polish police, said that his death was due to natural causes. Relatives believe that is a lie. Max was only 39 years old, he is the father of two children and never complained about his health.

Spiers lived in America, and in July of this year, was invited to make a presentation at the conference of UFO in Poland. In his report he compiled which proved that the governments of the leading countries of the world, politicians, businessmen and other people who have the power, United by the same scheme of a global conspiracy to conceal not only the existence of UFOs and aliens living among humans here on Earth.

Max’s girlfriend who found his body, reported that the pathologist did the autopsy, but she refused to issue a conclusion on the causes of death Spiers. She says that at the time of detection of a corpse have not seen any external injury and believes he was poisoned. It requires to provide it with information on the toxicology and a copy of the autopsy report and cause of death.