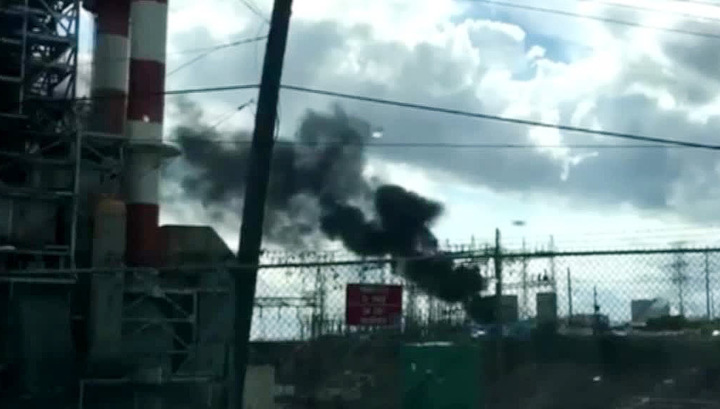 In Puerto Rico one and a half million people were left without electricity. The reason was a big fire at a distribution station.

In the end, almost the entire territory associated with the USA States stopped working traffic lights, lighting on the streets either. Do not go and the ground line of the subway in the largest city — San Juan.

The place of the accident are now hundreds of firefighters. The police, in turn, finds out the causes of the fire. When at home the light would come back the local authorities have not yet spoken.