In South Africa, a lion attacked a car with tourists 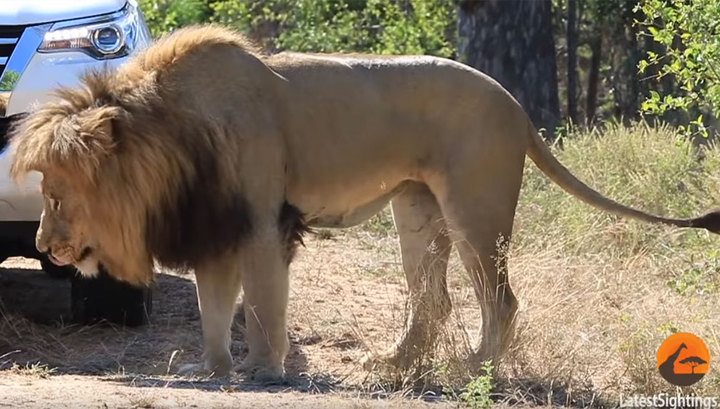 One visitor to the Kruger National Park in South Africa filmed a video of how a wild lion attacked a car with tourists. According to the author of the video, thus the beast expressed frustration that the female rejected it. Fortunately, as a result of the incident, no one was hurt.

“The lion tried to get close to the female several times, but she drove him away.” At some point, the predator attacked the passengers of the car, then looked back at the lioness, as if to say: “Look how brave I am,” said the 29-year- year-old Mark Williams-Winn.

The tourists who were in the car were lucky that the car’s windows were closed. A few minutes later, the lion chose a new target – a vehicle with an open top.