In Spain, because of the flood, there was a train crash 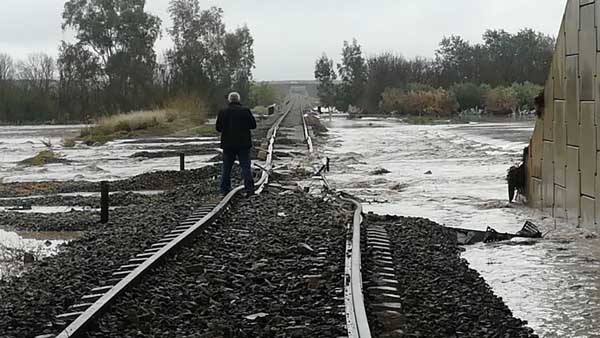 As a result of a passenger train accident in the Spanish region of Andalusia, 35 people were injured.

The squad that followed from Malaga to Seville, on Wednesday morning, got into an accident on the canvas site, washed out by a flood, next to the municipality of Araal. From the rails came the third (last) car of the train. In total there were 79 passengers on the train. 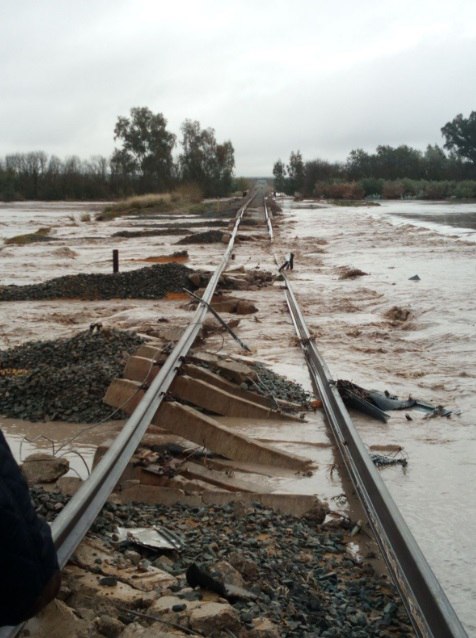 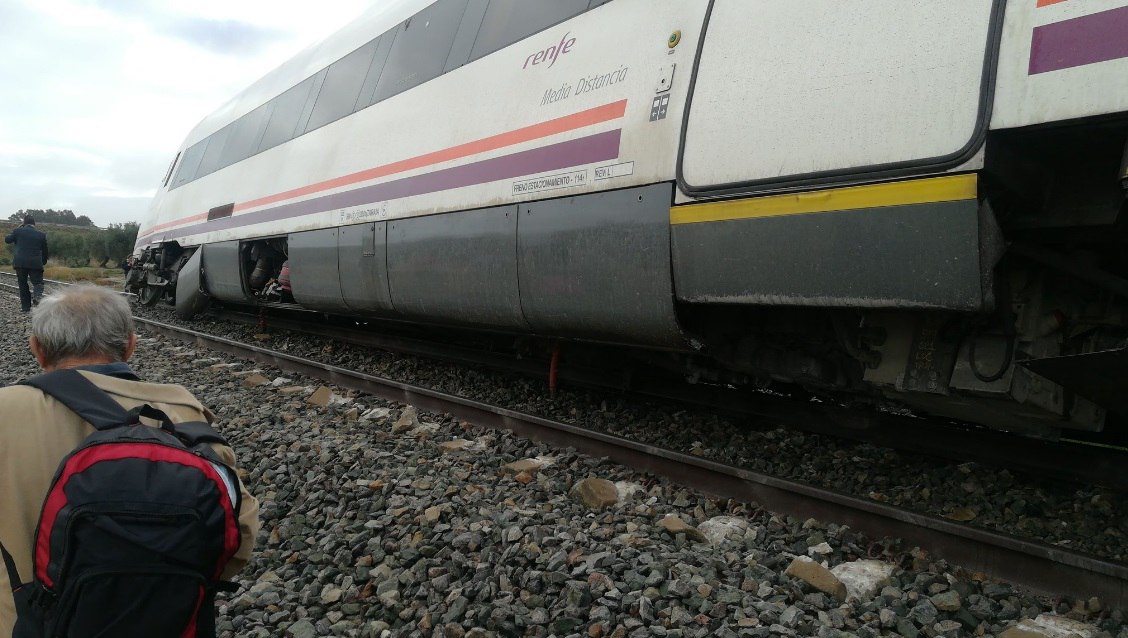 The Andalusian Health Council reported that two of the victims, who are in serious condition, were evacuated to the hospital by helicopter.

The management of the council also appealed to the railway authorities of the region for explanations about the condition of the section of the tracks that was not closed for the convoy to follow.