In Texas, after an explosion at a chemical plant, evacuation 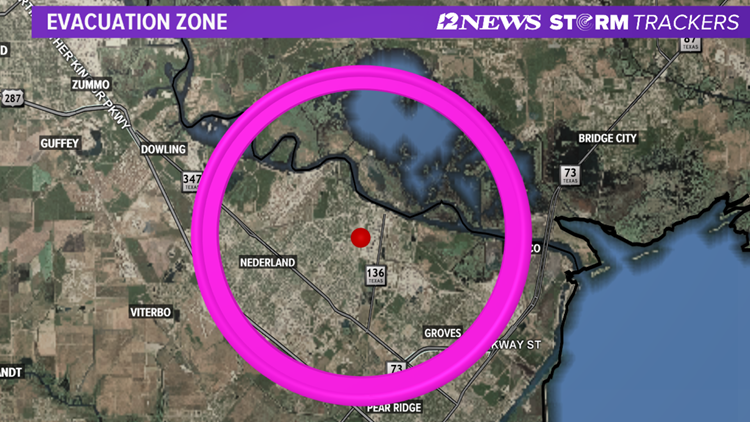 Authorities ordered evacuation of people within a 4-mile radius around the TPC Group plant in Port Neches after his explosion, which sent flames and smoke billowing into the sky. This includes Port Nash, Groves, Netherland, and portions of Port Arthur.

Three people were injured, but no one died when a powerful explosion shocked the plant early Wednesday morning.

A few hours after the explosion around Port Neches, cleaning began, as residents and business owners raised windows and pounded windows that were broken throughout the city.

One man was taken by helicopter to the Houston hospital with burns after the initial explosion.

All residents living within a radius of four miles of the facility were ordered to evacuate.