In the American Florida in drinking water radioactive substances were 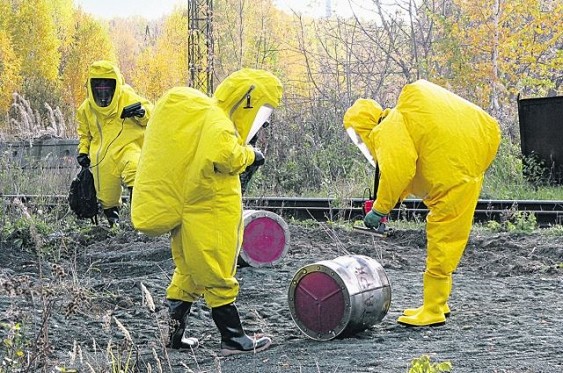 960 million litres of radioactive water got into the underground source of drinking water in Florida. Under the plant for the production of fertilizers near Tampa formed a huge crater, which has damaged the capacity of the wastewater. The company said that the water contains phosphogypsum, which is considered to be slightly radioactive and the leak poses no danger to people.

Also explains that the contaminated water did not get into the watershed and now it is pumped out. According to some, the plant for three weeks held the information about the leak of a secret.