In the California refinery explosion 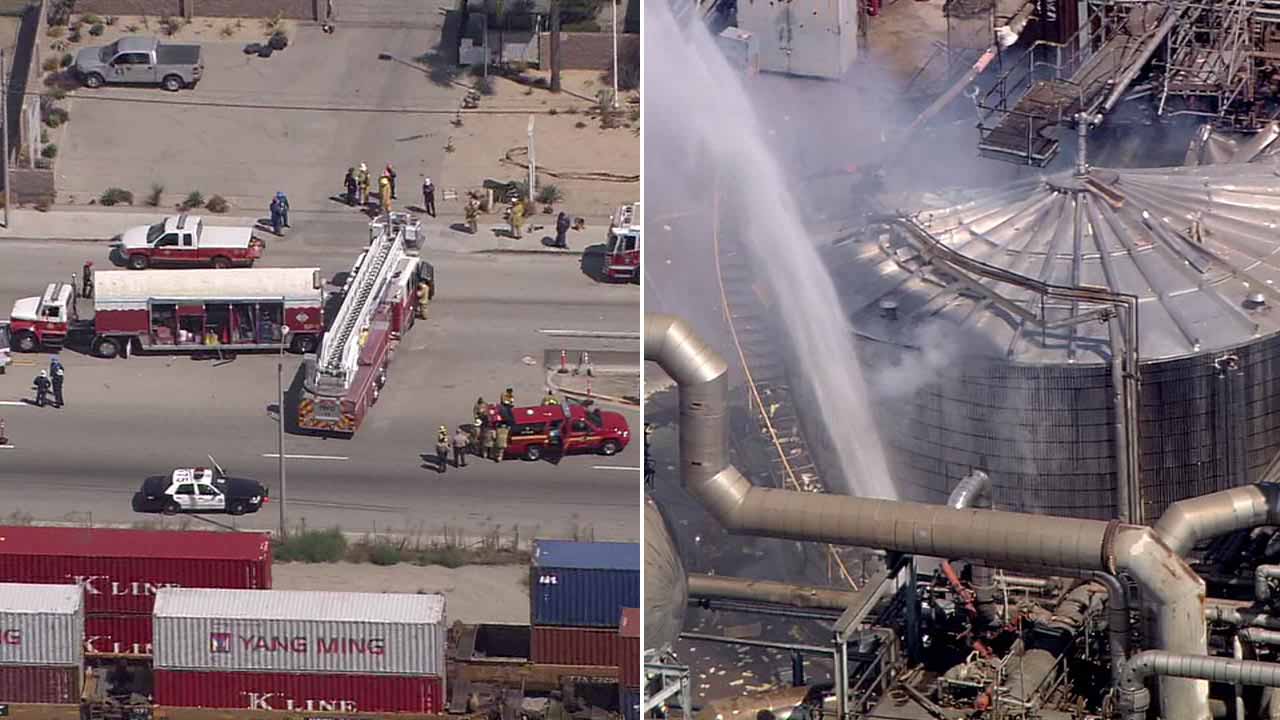 In California, an explosion occurred at the largest in the state refinery company Tesoro, located in the city of Carson, blew up a storage tank for petroleum products. Then the fire started.

Witnesses said that after the explosion in the air appeared the chemical cloud. In the city there is able. At the scene of the explosion emergency services arrived. The Sheriff’s Department urged people in the 40-kilometer zone around the explosion to stay inside. 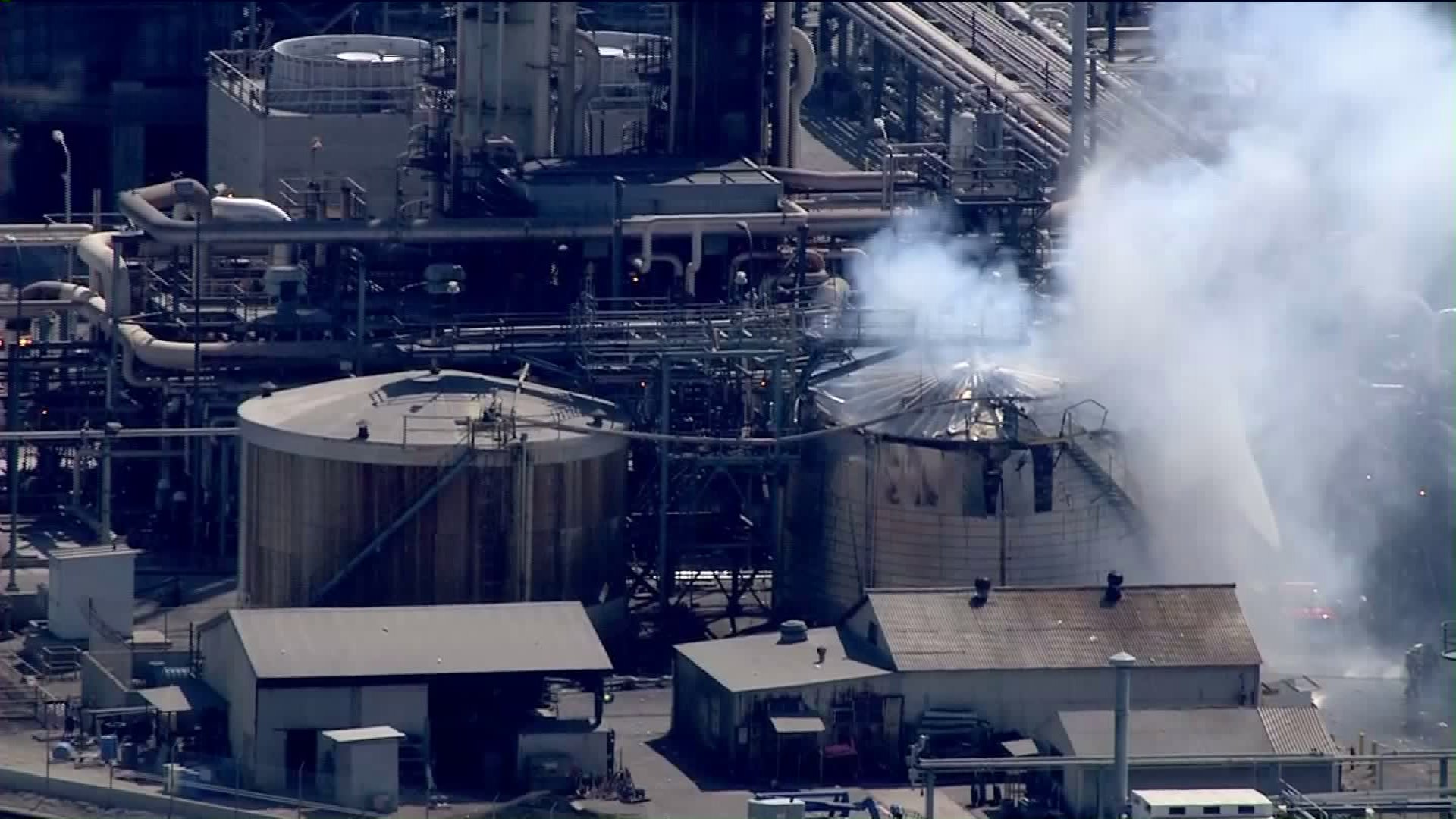 In Tesoro, the company can not yet name the cause of the incident. A company representative assured that the company monitors the condition of the air. While Tesoro have not found dangerous in this excess level of toxins.