In the Himalayas, tourists were found missing 47 days ago 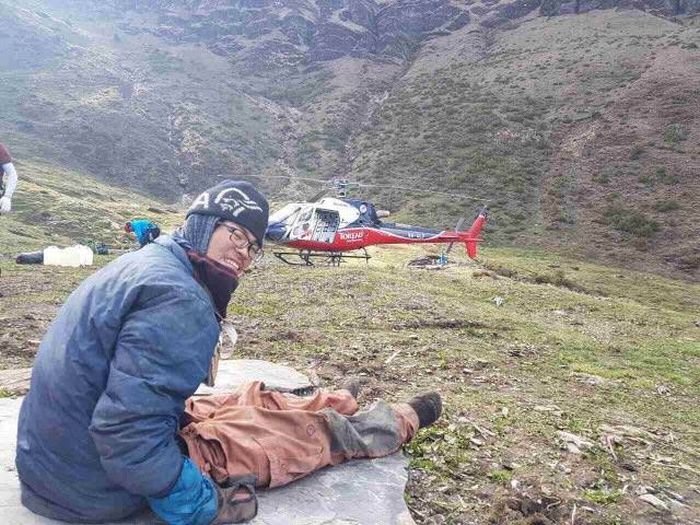 In the Himalayas, a 21-year-old tourist Liang Sheng-yueh, who was considered missing, was found in Nepal. The last time a tourist and his 19-year-old companion Liu Chen-chun was seen on March 9 in the northern part of Dhading County. Tourists from Taiwan went on a hike on the most popular route and hit a violent blizzard.

Lost, young people fell from the waterfall, but survived and found themselves on a cliff 2600 meters high. Here they pitched a tent and waited for help. At first, tourists were eating provisions, then they ate salt and snow and drank water. 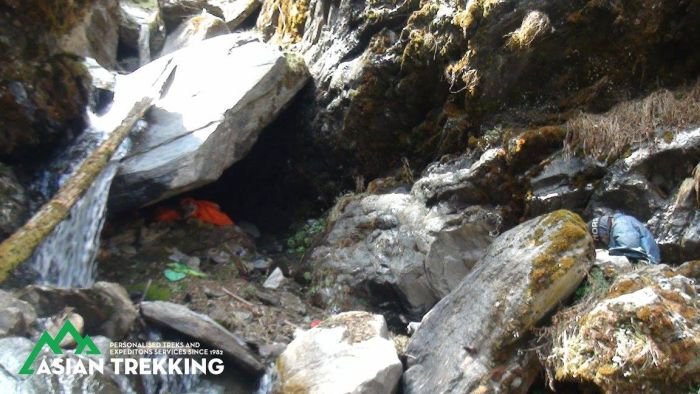 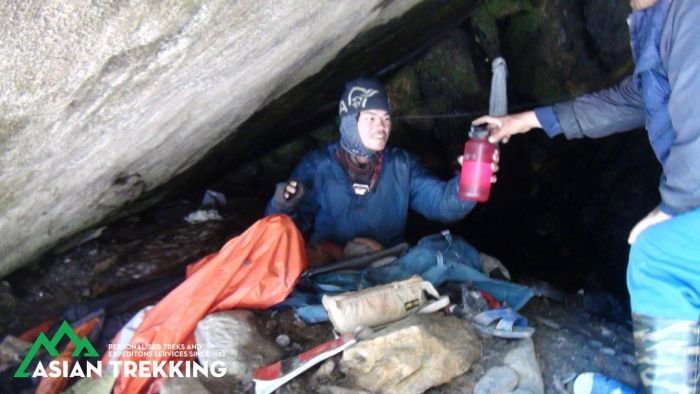 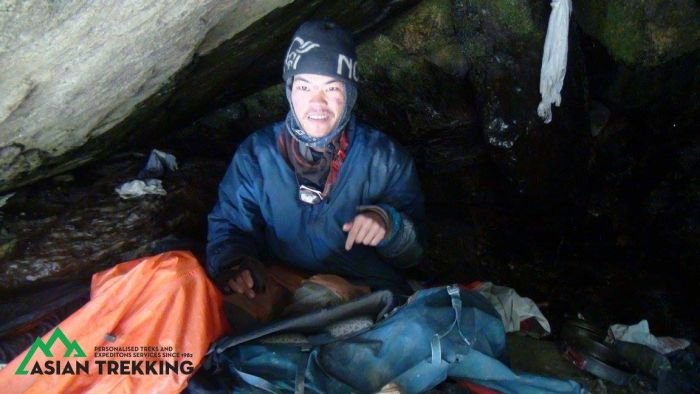 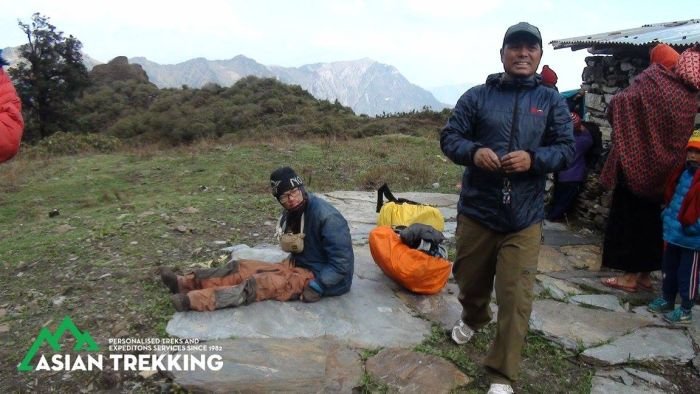 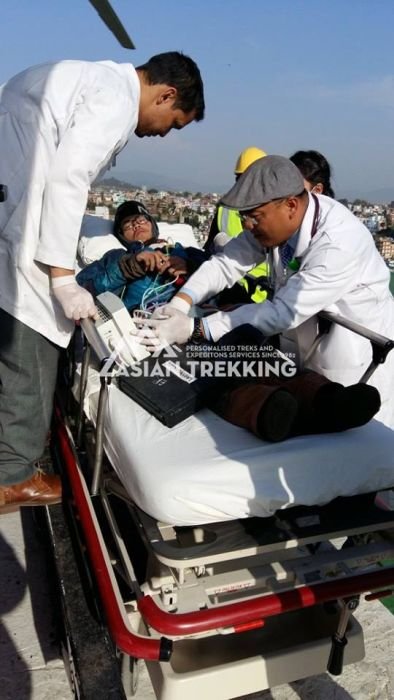 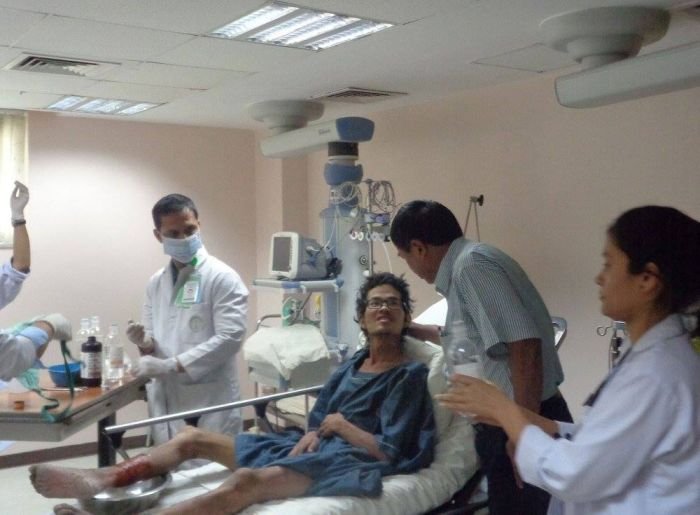 47 days after the disappearance, the rescuers noticed a red tent where Lui Chun Chen was sitting, and next to him lay the body of his girlfriend, who died 3 days before. The guy lost 30 kg and was in an inadequate condition. He was taken to the hospital, now nothing threatens his life.