In the Irkutsk region did the plane IL-76 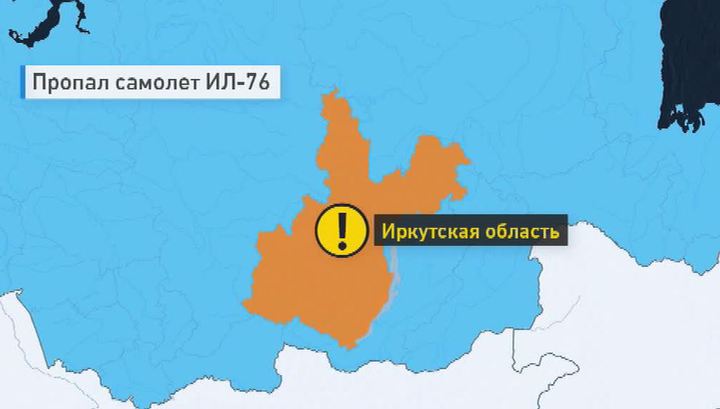 In the Irkutsk region looking for a plane IL-76 belonging to the MOE. Along the route the missing plane was preparing for departure from Krasnoyarsk helicopter Mi-26 with the operational group of the Siberian regional centre (SRC) emergencies Ministry.

The Il-76 extinguished the fire in Kachugskiy district, the flight was in the area of dense smoke. At 6:30 GMT at an altitude of 3000 meters, the crew stopped communicating. During the last communication with air traffic controllers at 05:54 Moscow time the crew did not report the fault.

According to the MOE, on Board the missing plane were 10 people, including five crew members. The Il-76 could lose orientation due to poor visibility and to touch the branches of trees. Currently in the Irkutsk region is the most difficult situation with wildfires.