In the laboratory of NASA exploded robot 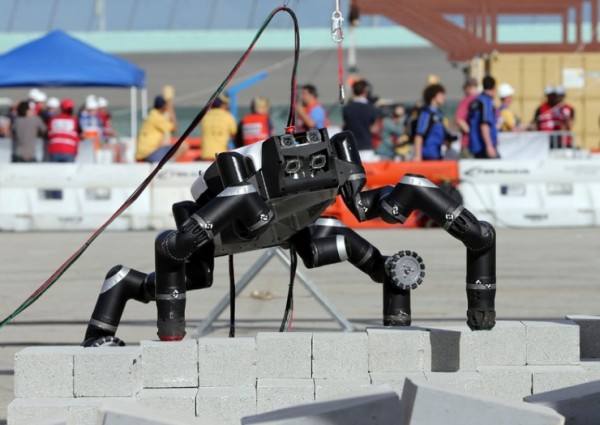 In the jet propulsion Laboratory, a fire occurred due to the explosion of lithium-ion battery installed in the robot RoboSimian. In RoboSimian was 96 battery cells. Experts suspect that one of them was damaged, which led to a strong heating of the battery and its subsequent fire.

The fire spread to other items, causing a chain reaction that can’t stop even with a few fire extinguishers. NASA has not yet released a final report on the investigation of the incident.