In the Moscow region crashed fighter su-27 of Russian Vityazi” 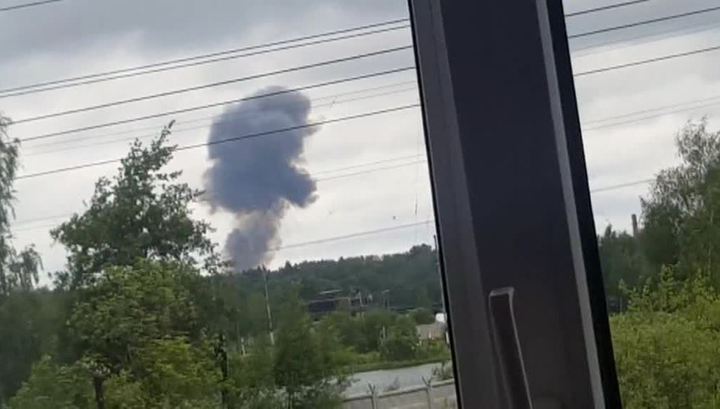 According to some data, in Moscow crashed the plane of the su-27 from flight group “Russian knights”. Pilot Sergey Yeremenko, was killed.

Planes aerobatic team has performed demonstration flights in the area of the settlement Ashukino, where Deputy Minister of defense of Russia Yuri Borisov and commander of aerospace forces Colonel-General Viktor Bondarev this morning unveiled a monument to the aviators.

The incident occurred when the return of one of the fighters at the base in the Pushkin district near the village of Sochi. The plane crashed in the forest, where there are no houses. Victims among local population there. The wreckage of a fighter now extinguish the fire. Among the main versions of the crash — pilot error and engine failure