In the Pacific, women rescued, 5 months drifting on a yacht 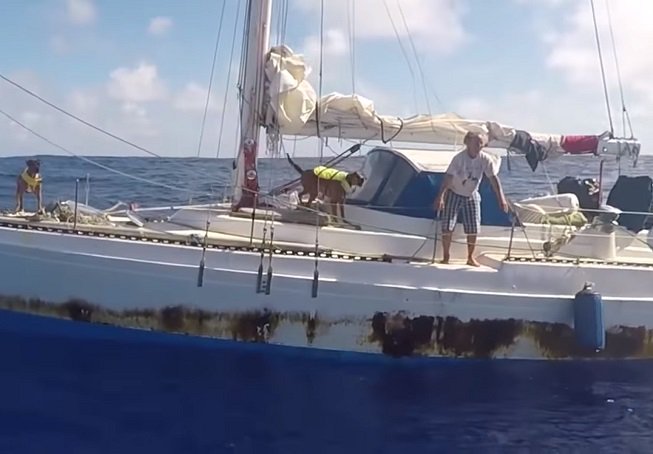 Two women in the company of two dogs drifted for five months in the open sea on a yacht, they were rescued at 1,400 kilometers from the coast of Japan by the crew of the USS Ashland landing ship.

Hawaiian residents Jennifer Appel and Tasha Fuab started traveling to Tahiti in May, but during the storm the yacht’s engine went down. Women hoped to reach their destination under sail, but were pulled down the route into the open sea by the current. Travelers sent messages asking for help, but the signal was too weak and did not reach the shore and other ships.

According to the women, they managed to survive due to the presence of water on the desalter and provisions for a year.